Nigel Hollis reviews new analysis from the Oxford Future of Marketing Initiative, based on data from Kantar’s BrandZ database. 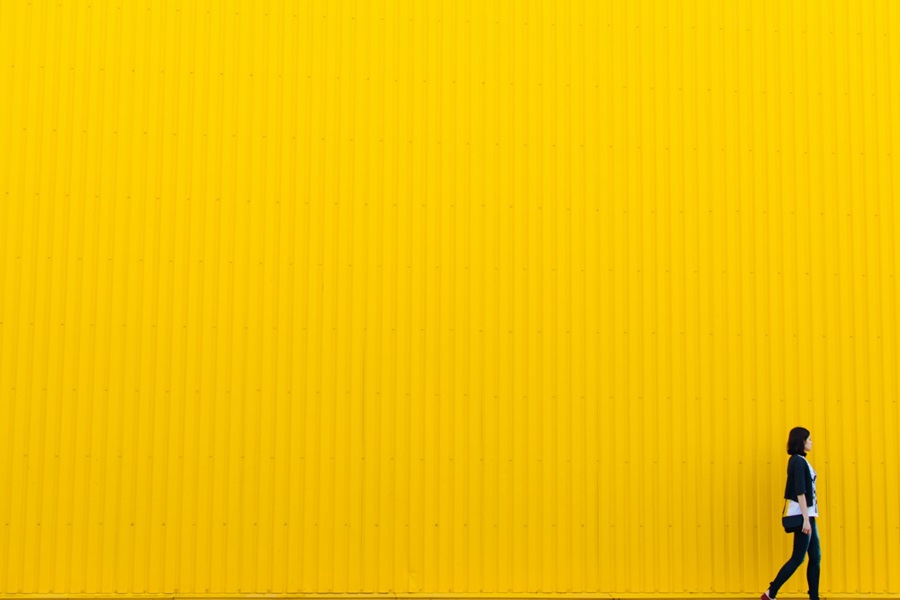 The BrandZ Top 100 Most Valuable Global Brands 2020 just launched, and it will probably come as little surprise that Amazon is the world’s most valuable brand, growing 32% over last year. More surprising might be the results of a new analysis reviewed in the report, which finds that perceived difference helps explain abnormal returns.

Abnormal returns are the difference between a stock’s performance over time and that predicted based on a model. Models range in complexity but essentially calculate an expected value of performance, and the abnormal return is the expected performance minus the actual return. The more complex models take into account a variety of historical influences on likely returns including size of company, stock premium and profitability, and can be pretty accurate in predicting returns – but not completely so.

Enter the BrandZ database and Professor Andrew Stephen’s team from the Oxford Future of Marketing Initiative (FOMI), part of the Saïd Business School at the University of Oxford. Led by Associate Professor of Marketing Dr. Felipe Thomaz, the FOMI team used various financial models to calculate abnormal returns for 328 companies, and then used machine learning to identify which attitudinal variables from the BrandZ database might help improve those predictions. To cut a long story short, it turns out that including the BrandZ measures helps explain exceptional performance of this set of companies with 99.5 percent accuracy.

Given my previous articles extolling the importance of perceived difference as a precursor to longer-term brand growth, it should come as no surprise that "difference" was the single most important contributor to the new, more accurate, abnormal returns model. In addition to difference, two aspects of corporate reputation – responsibility and success – had a strong influence, and a further nine variables had some additional explanatory power.

What the work from the FOMI team does is help confirm the importance of perceived brand differentiation as an important factor in driving future financial returns. Hopefully it will put another nail in the coffin of the assertion from some that difference does not matter. Indeed, over recent years Kantar’s data has shown that perceived difference separates growing brands from declining brands and helps support a price premium, and that lack of perceived differentiation is one of the distinguishing features of brands that subsequently enter bankruptcy.

Difference does matter, even if it is hard to create and sustain in today’s competitive marketplace. And one only has to look to the example of brands like Amazon, Apple and TikTok to see that the most successful companies on the planet are perceived as different from their competition and that perceived success helps breed more success, as the FOMI model identified. I should note that confirmation that corporate responsibility and perception of sustainability are important factors is also newsworthy, particularly as the models find that its importance has been increasing over time.

The FOMI analysis has yet to be peer-reviewed and published in an academic journal but the team is now working toward that end. One potential issue with the results of the analysis is that some statistician may start criticising the prediction because it seeks to explain abnormal returns.

A decade ago now, a similar criticism was levelled at the Stengel 50, a set of brands identified using BrandZ data which delivered an average value growth 400 percent higher than the average. The analysis was later challenged on the grounds that a few of the brands in the Stengel 50 later failed to sustain their exceptional growth trajectory and reverted to the norm, a criticism which totally misses the point of investing in a brand.

The point is not to generate an average return, it is to exceed the average and stay ahead of the competition for as long as possible. In other words, the whole of objective of brand building is to help your company deliver abnormal returns, more than would be expected otherwise.

To close where I started, if there is one thing that unites perceptions of Amazon across countries and categories it is that it is seen as different from its competition. This was true the first time Amazon was measured in BrandZ, and perhaps the most extraordinary thing about the company’s success is that it has managed to sustain that differentiation over time, helping to maintain its growth potential.

Read: To grow, brands must invest across the buyer lifecycle

Read: For many marketers, lockdown is the Great Deprivation Experiment 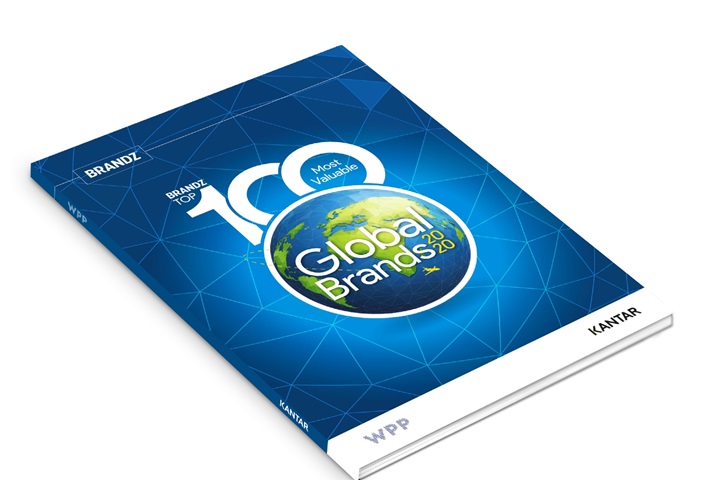 BrandZ Top 100 Most Valuable Global Brands 2020
Explore how high-performing brands are proving their resilience, the pandemic impact across 14 categories, and implications for future growth.
Find out more