Germany remains the most valuable BrandZ ranking in Europe, with SAP in top spot.

View the report Get in touch 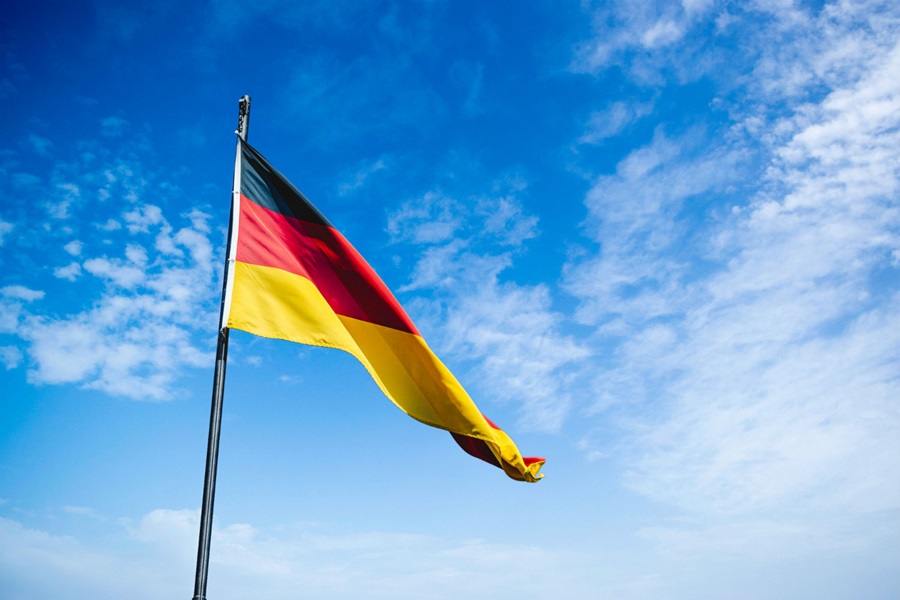 Strong domestic spending and high consumer confidence have helped boost the total value of Germany’s top retail brands by 9%, according to the 2020 BrandZTM Top 50 Most Valuable German Brands report, launched today by WPP and Kantar.

Traditional retail and ecommerce have thrived despite global trading concerns, aided by the strong German economy and high consumer confidence, the latter driven by interest rate cuts, above-inflation salary increases and record employment levels. The most successful brands have adapted to the new retail landscape, often changing their business model or disrupting their own sector.

The total value of retail brands in the ranking rose to $41.5 billion this year, helped by two new entries. Eye-wear company Fielmann (No. 35, $1.8 billion) has changed the way German consumers buy glasses and contact lenses, while retailer Tchibo (No. 50, $1.0 billion) has re-entered the ranking thanks to its ability to foster customer loyalty by offering new and consistently unique products. Three of the Top 10 fastest risers in the German ranking are retailers, including Otto which, with a successful switch from print catalogues to e-tailing and a bigger, fast-changing range, grew 18% in value to $1.3 billion taking it to No. 46.

SAP maintained its top spot in the ranking with a valuation of $50.9 billion, while Deutsche Telekom grew 9% to $44.9 billion to stay in second place. Mercedes-Benz was the biggest car brand at No. 3 with a brand value of $22.1 billion.

Featuring 18 industry sectors, Germany is the most diverse country ranking produced by BrandZ and, with a value of $336 billion (down 1% from 2019), it remains the most valuable Top 30 in Europe , well ahead of France, UK and Spain.

In addition to the success of domestic-focused brands in 2020, exports remain critical to the German Top 50 ranking, which has a 74% overseas exposure rate (a combination of revenue, volumes sold and profitability from overseas business), second only to France (76%). The fastest-growing brands were Adidas (No. 5, $17.1 billion, which was up 25%) and Puma (No. 29, $2.2 billion, up 19%), both of which scored more than 90% for international exposure and helped make Apparel the fastest-growing category in the ranking, up 18% to $21.0 billion in total value.

David Roth, CEO, The Store WPP EMEA and Asia and Chairman of BrandZ, said: “Germany’s export-focused and diverse brand landscape has been augmented by an increasingly buoyant domestic market. The result is a strong and stable environment that has helped the country’s leading companies withstand the challenges facing global trade, provide a strong foundation for Europe’s biggest economy, and grow their brand value across the world.”

Key factors that differentiated the highest-ranking brands were the ability to provide a high quality experience as well as build trust with consumers.

Brands that delivered a quality experience across every consumer touchpoint stood out as high performers. Those that indexed 110 or higher (where 100 is the average brand) were more likely to grow brand value, while those indexing 109 or below lost value. DHL (No. 6, $16.5 billion) was the top-rated brand for experience, indexing 143, while airline Lufthansa (128, No. 30, $2.1 billion) retailer dm (125, No. 28, $2.3 billion), adidas (123) and Fielmann (124) joined them in the top five brands for experience.

Trust also mattered when it came to growing brand value, with consumers demanding that brands are seen as fair in areas such as pricing and in the treatment of staff, customers and suppliers. The fast-growing retail sector scored highly on key measures, indexing 115 for “Corporate Fairness” and 114 for “Trust” overall, with Fielmann leading both areas, scoring 165 and 143 respectively.

Christoph Prox, Managing Director Brand, Media & Communication, Kantar said: “Trust and a quality experience play a vital role in how consumers select and identify brands they allow into their lives. German brands are increasingly having to work harder to ensure that these elements are an important part of their communication and offer, and will only become more essential in 2020.”

Key trends highlighted in the BrandZ Germany Top 50 study include: 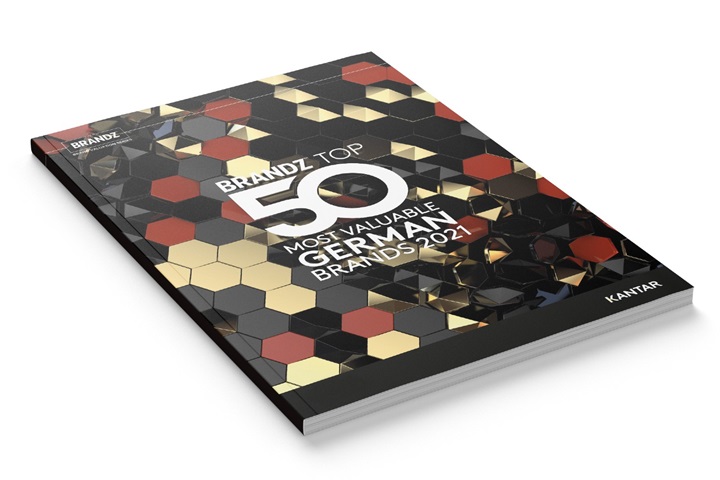 Download the BrandZ Most Valuable German Brands Report
Explore the brand ranking, key trends, and insights on how strong brands can overcome the challenges of an uncertain future.
Find out more