The one-two punch that leads brands to bankruptcy

Common underlying factors contribute to the demise of many once-mighty brands. 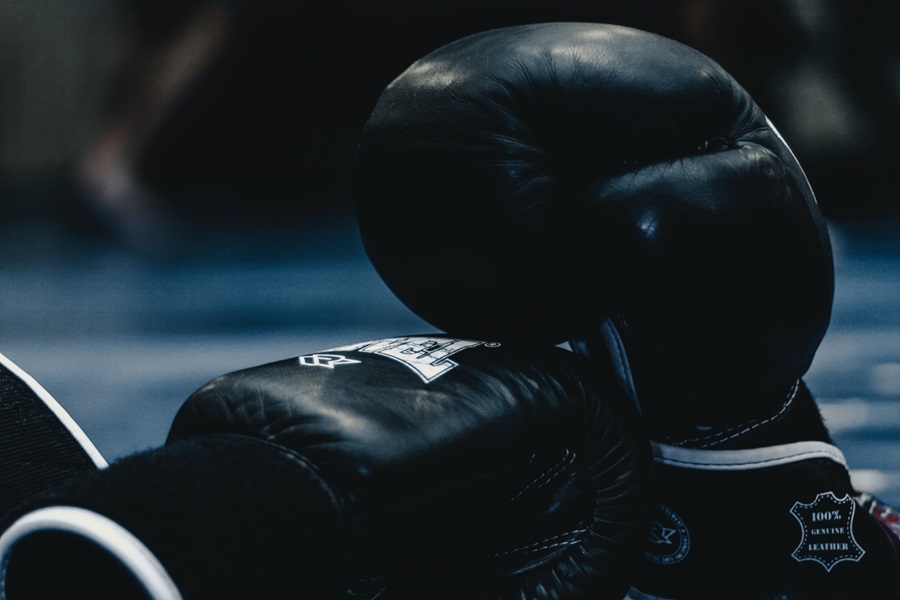 In boxing a one-two punch describes two blows, one from each hand, in quick succession. But with brands, there is nothing quick about the combination of weak demand and high debt that finally leads to bankruptcy. However, the advent of COVID-19 has decimated demand for many categories, leaving many brands facing high debt payments with little income. While the warning signs were probably apparent before the pandemic, now it will be too late to do anything substantive to fix the problem.

A common feature of bankrupt brands is weak consumer demand. That weakness often shows up as a lack of pricing power, since volume sales can be supported by discounts and incentives. Of the 52 brands measured in BrandZ at least a year before they filed for bankruptcy, 46 exhibited clear weaknesses in consumer perceptions related to demand. 65% were less likely to be perceived as different compared to other brands than we might expect given their size, 48% were weak on meaning – perceived functional and emotional relevance – and 35% were weak on salience.

The fact that many bankrupt brands lack perceived differentiation is notable, since without differentiation of some sort the brand is essentially commoditised. These poorly differentiated brands prove to be the weakest, lacking both volume demand and pricing power. On average, perceived pricing was 10% below the category average, but 38% of category buyers agreed that these brands were worth less than they cost. Bigger brands tend to be more likely to exhibit weak differentiation but are better able to offset that weakness with structural advantages. Take the example of Hertz, which declared bankruptcy recently. Pick any airport in the United States and it will likely have a Hertz rental desk inside the terminal. Many people used Hertz (prior to the pandemic) simply because it was there, not because they desired to do so.

Hertz is just one well-known brand to have filed for Chapter 11 during the pandemic, succumbing to the combination of weak demand and high debt on May 22nd. Others include JCPenney, Neiman Marcus and, more recently, Brooks Brothers. Brooks Brothers, founded in 1818 and identified with professional suits, is the odd one out because debt load played little part in the company’s bankruptcy. However, it does illustrate how consumer demand can erode over time.

Brooks Brothers is a classic case of a brand that is out of step with current culture, held hostage to its past success. In a recent New York Times article, Alan Flusser, author and designer of men's clothing, is quoted as saying, “for many years (Brooks Brothers) has been more a memory than a reality in terms of its ability to influence or inspire people.” Famous for having clothed all but four U.S. presidents, Brooks Brothers has been left behind by changes in style and shopping.

Equated in many people’s minds with suits, Brooks Brothers style might be epitomised by that of a New York banker. However, suits have been going out of style for decades, replaced first by business casual and now casual every day, and following the 2008 financial crisis the association with banking probably added an implicit negative for many. The shift to ecommerce left the company with retail stores and fewer physical shoppers, while younger shoppers tend to seek out a more individual style of their own online.

Brooks Brothers’ problems have been a long time in the making. It is not only that people have stopped shopping at its stores, it is that those that did do so less often, and those that never did now see the brand as dated. The company is now in the process of closing a fifth of its stores while it looks for a buyer. Any potential buyer will have to assess the likelihood of revitalising a brand which many might feel is irrelevant to their needs and lacking in appeal. If the brand had been rebooted twenty years ago then it might not be bankrupt today, but to revitalise the brand now will be a much bigger challenge.

Rather than fix the real problem of underlying weak demand, all too many management teams try to buy their way out of trouble by acquiring new sources of business. In doing so they saddle the company with ongoing debt payments that eventually choke off investment in innovation and marketing, the two things that might have fixed the source of weak demand. In the case of Hertz, the acquisition of Dollar Thrifty for $2.3 billion in 2012 brought in new revenue but added to the company’s debt, now standing at $17 billion. Money that could have gone into innovation, better customer care and more marketing was siphoned off to service debt instead. From the brand viewpoint, it’s like driving with the handbrake on. The brand must rev harder simply to achieve the same speed, but the gas supply was being shut off.

The sad thing is that signs of weak consumer demand are often apparent in brand equity data years before brands are forced to file. The problem is that the weakness is often offset by, and disguised by, the scale of the business. The bigger its market share, the easier it is to buy a brand, and people who buy a brand tend to say good things about it. To identify real strengths and weaknesses brand equity data needs to be looked at in the right way:

And, just as important, the analysis needs to focus not just on volume but also on pricing power. How well do perceptions of the brand help it command its price point compared to the competition? Because, after all, that is the true power of a brand - to make people willing to pay that little bit more for a product than for a similar one from another company.

To grow, brands must invest across the buyer lifecycle

Get in touch
Related solutions
Build Brand Equity
Brands with strong equity are destined to grow. Knowing your equity and how to build it is the foundation for success.
Learn more
Checking Brand Performance
Measure your brand performance using validated metrics, and get early indicators to guide future decisions.
Learn more