Latest report shows apparel and retail sectors are facing a challenging climate.
Find out more Get in touch 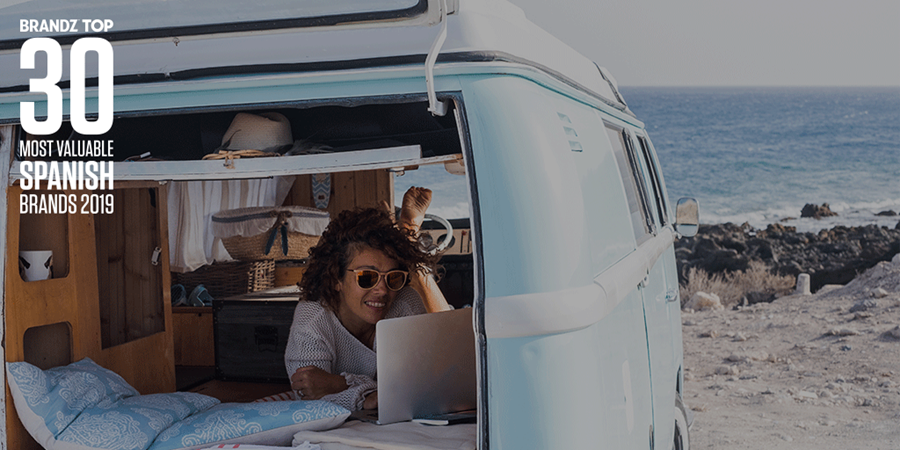 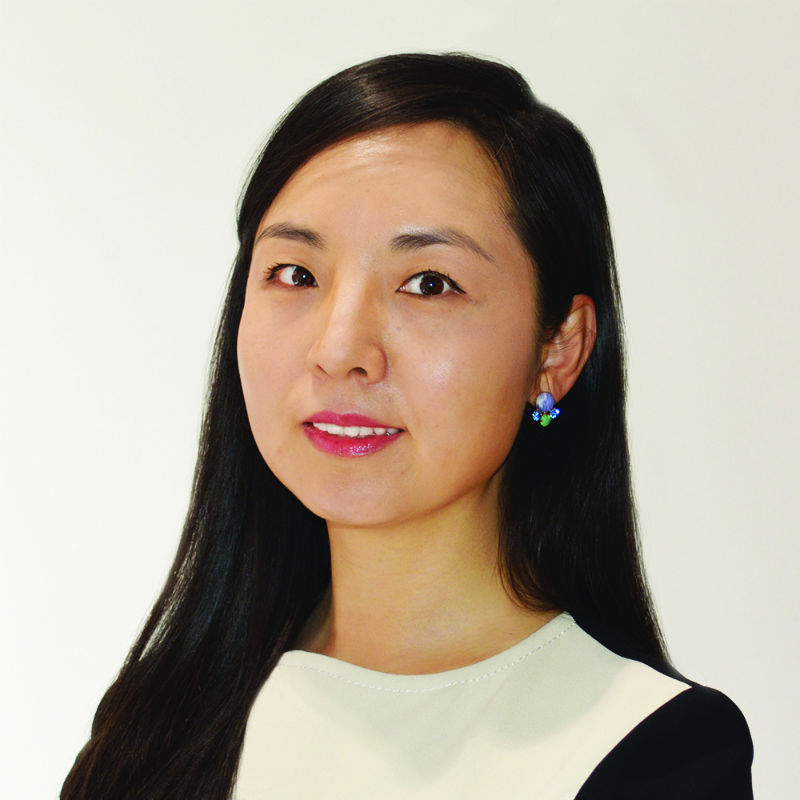 Get in touch
BrandFashion & Beauty

In a ranking dominated by apparel brands, Zara has retained the top spot as the most valuable Spanish brand with a value of $24.8 billion in the BrandZ™ Top 30 Most Valuable Spanish Brands report released today by WPP and Kantar.

When asked to associate which of 24 positive or negative words best described brands, those identified by Spanish consumers as ‘kind’ exceeded average growth rates by 5%. Iberia is perceived as the kindest brand in the Spanish Top 30, indexing 126 (where the average is 100).

Growth was also driven by a clear perception of ‘difference’, a measure of consumer recognition that the brand stands apart from rivals in its sector. Spanish brands in the ranking scoring highly on difference are worth an average of $6.9 billion, compared to $1.4 billion for those with a low difference score.

David Roth, WPP said: “Offering something different is vital for building brand value today if companies want to stand apart from their competition and grow their business faster. Being indistinct means slower growth and a greater vulnerability to fast-moving rivals. A significant proportion of brands clearly recognise this but there is potential for many of Spain’s most valuable brands to improve in this area.”

Spain’s international apparel brands are being challenged by greater competition and currency fluctuations, as well as the ongoing challenge of transferring sales to digital platforms, all of which are impacting their brand value. The best-performing brand in this category was Pull&Bear (No. 11), which rose 5% to $1.8 billion and targets a younger group than many of its competitors. The retail sector also faced many of the same challenges, with total brand value down by 20%.

Better financial results, fuelled by greater consumer optimism, rising employment, combined with the benefits of offering greater convenience to consumers via tools such as digital banking have helped boost brand valuations across the sector.

Other trends highlighted in this year’s BrandZ Top 30 Most Valuable Spanish Brands report include:

Martin Wohlfart, Head of Client Management in Madrid for Kantar, said: “For Spanish consumers we’ve seen it’s not just about cost but about valuing brands that are perceived to support local jobs and communities. Brands should maximise the presence they have in Spain, seize the opportunities to build on trust and demonstrate their contribution to national pride.”

Created by WPP and Kantar, the valuation behind the BrandZ™ Top 30 Most Valuable Spanish Brands was conducted by brand equity research experts Kantar. The methodology mirrors that used to calculate the annual BrandZ Top 100 Most Valuable Global Brands ranking, which is now in its 13th year.

The ranking combines rigorously analysed market data from Bloomberg with extensive consumer insights from over 3.7 million consumers around the world, covering more than 166,000 different brands in over 50 markets – including opinions from over 61,500 Spanish consumers on more than 700 brands in over 49 categories.

The ability of any brand to power business growth relies on how it is perceived by customers. As the only brand valuation ranking grounded in consumer opinion, BrandZ’s analysis enables Spanish brands to identify their strength in the market and provides clear strategic guidance on how to boost value for the long-term.

The BrandZ Top 30 Most Valuable Spanish Brands is the most definitive and robust ranking of the country’s brands available, and the brands ranked all meet these eligibility criteria:

*Please note that consumer fieldwork was carried out prior to the rebrand of Gas Natural Fenosa as Naturgy. 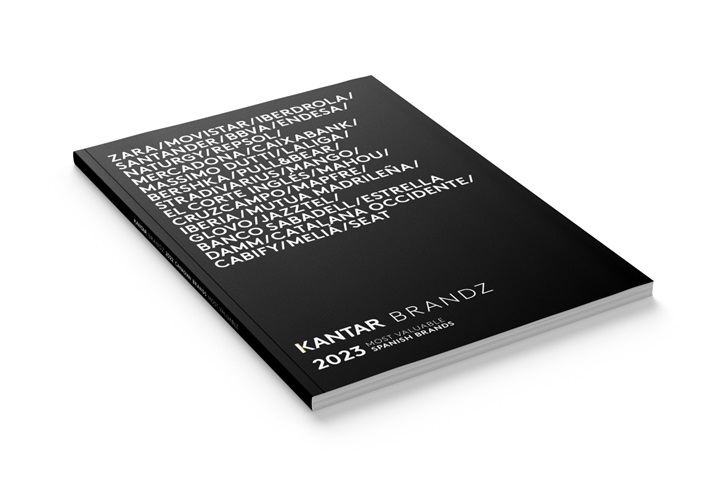