Eliminating racial discrimination: the facts and the acts

What can businesses do to be more inclusive and diverse? 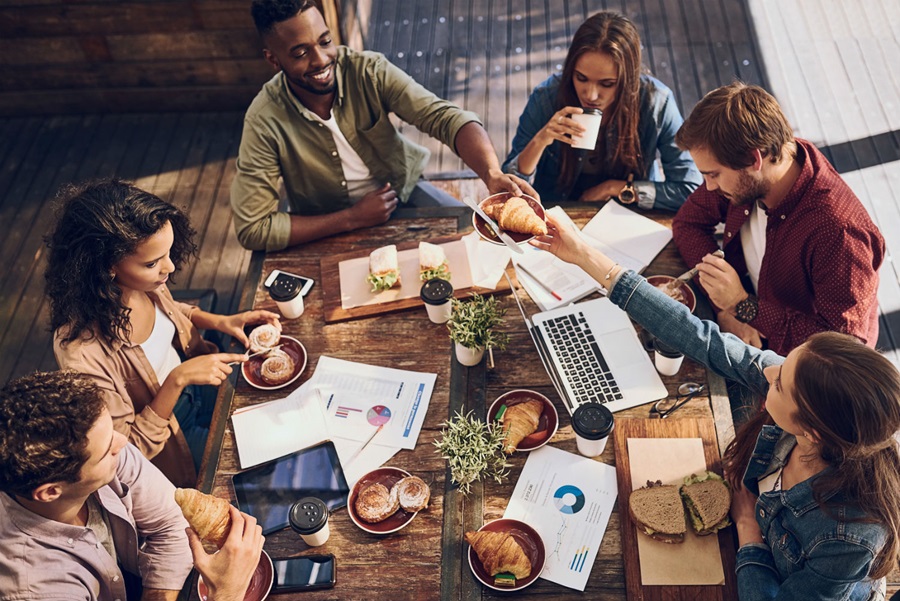 Get in touch
Research ServicesEquitability

With the International Day for the Elimination of Racial Discrimination approaching, we've been thinking about racial discrimination in the workplace. Whilst a day to mark the importance of this societal change serves as a prompt, the efforts towards creating equality should occur every day.

Beyond personal qualities and characteristics, identity is moulded by our social sphere. The people and groups with whom we associate influence the evolution of our sense of self. Tradition, heritage, ethnicity, country of origin, community and family all play a role.

Data from Kantar’s Inclusion Index finds that 9% of people consider themselves a member of an ethnic minority. Regrettably, minority ethnic and sociocultural group members face continued discrimination in the world today, as our research confirms.

11% believe that they are treated very differently at work because of their ethnic identity, 13% feel excluded and 28% consistently feel anxious in their jobs because of their ethnicity. Ethnic discrimination can manifest in career-damaging ways. 28% of employees believe that people with the same skills and knowledge but from different ethnic groups are treated differently. The ‘invisible enemy’, discrimination of this sort is difficult to identify on an individual level, but it comes into resolution with holistic data.

The adversity doesn’t stop there; our analysis discovered that one in every five people (19%) believes that being from an ethnic minority may limit their career progression within their current organisation, and that 18% of people feel that their organisation is not doing enough to support people of all ethnicities.

Not only is this an important responsibility of businesses, but it also plays a part in overall business success. Both culture and the bottom line are impacted, with 1% diversity improvements making a 9% impact on sales margins, according to the American Sociological Association; University of Illinois.

In 1963, Martin Luther King stood before the Lincoln Memorial during the Freedom March in Washington and gave a speech that has inspired millions across the world. It was a speech focused around civil rights and democracy – where he spoke about the hope that one day his children would not be judged by the colour of their skin. 56 years later, people of colour are still struggling with belonging, struggling with being heard and finding their career glass ceiling earlier in their working life.

In the workplace, discrimination can take on different forms. It can be informal, social pressure to conform, or it can be limiting the expression of culture, background and personality.

Last month the New York Commission on Human Rights banned policies and practices that that penalise black people based on the texture and style of their hair. They stated that the same law that prohibits discrimination based on race, gender or religion applies to hair – an extension, and intrinsic part, of black identity, saying such actions violate their human rights and are against the law. Air New Zealand recently made efforts to rectify institutionalised discrimination within the organisation. In June 2019, it lifted its formal policy ban on (non-offensive) facial tattoos for front-line staff. Known as ‘T Moko’ in Maori culture, these tattoos are considered by many to be a sacred expression of cultural identity. Air New Zealand Chief Executive Officer Christopher Luxon said the firm wanted to embrace diversity and allow employees "to express individuality or cultural heritage".

In 2017 Spotify launched a flexible public holidays program, allowing employees to swap scheduled holidays for days that have meaning to their culture, religion or lifestyle. ‘People are our most important resource, and everyone should have the opportunity to celebrate what’s important to them and feel included in doing so, regardless of who they are, what they believe in, where they come from, what music they like and what country they happen to work in at the moment.’

These are just some great examples of understanding your people and then being bold enough to take action and challenge the status quo. If we are passionate about creating a change and an improvement in culture, we have to be honest about where we currently are. Measure where your business is today and set goals for where you want to be. By tracking these and understanding what is really going on you will allow progress to be made as well as determine the areas requiring support, tailored to your business and your employee’s needs.

Find out how you can move the dial and build a more inclusive working environment today. Fill out the form below to download our latest Inclusion Index report. Learn about our mission, the Inclusion Score and some of our latest findings