FMCG in Latin America boosted by ecommerce to grow 4% 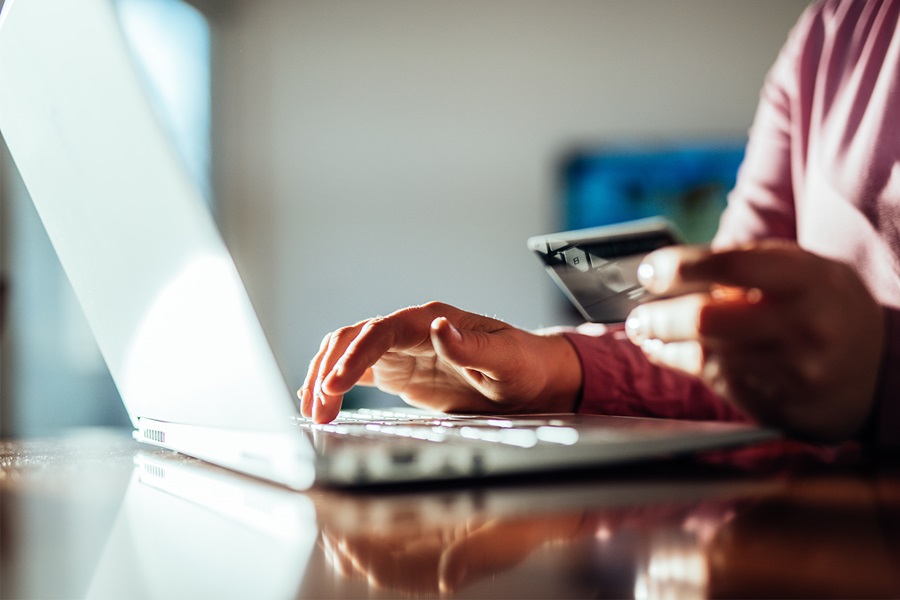 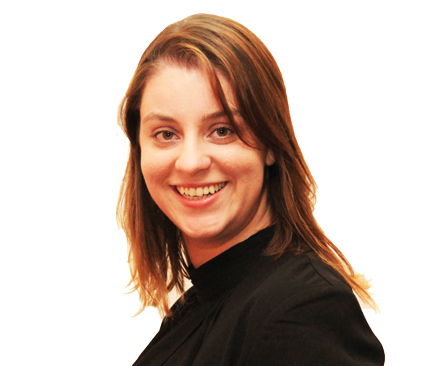 COVID-19 has significantly affected people’s shopping habits, from the panic buying to stock up in the early stages, to different methods of shopping during lockdown, and now the adaptation phase.

Consumers in Latin America spent 11 billion dollars more in 2020 on FMCG products to use inside the home, triggered by the lockdown and the new buying habits that came with social isolation. A recent survey by Kantar found that most households will continue these new habits in the near future as they will be spending more time at home.

As a result, this “extra” expenditure in FMCG was seen to spur the recovery of the market in most Latin American countries, whose 2019 numbers were either flat or negative. In the third quarter of 2020, there were some signs of a slowdown in this growth, particularly in countries with higher rates of inflation and unemployment, such as Argentina, Brazil, Colombia and Chile.

In addition to this record FMCG growth, other trends with a medium to long-term impact include:

Taking a closer look at particular countries, we see that in the case of Mexico, behaviour was “atypical” of a crisis in terms of the sizes and channels consumers opted for. In Colombia, it was noted from the onset that shopping trolleys were fuller (or more items were purchased per trip), for the purpose of reducing exposure and protecting health.

The accelerated short-term growth of ecommerce added 4% to the total growth of FMCG in Latin America. Kantar had initially forecast the channel would reach this level in the region by mid-2023 – so this is an acceleration covering nearly three years.

The channel added nine million new shoppers in Latin America, with two key drivers: personal care products and the Mexican market. Mexico, and in particular Mexico City, experienced the fastest growth in 2020; more than 1 million shoppers joined the channel in just nine months. This matched the levels of penetration in Bogotá, where the channel has been developing for more than a year.

In addition to ecommerce, mini-markets and cash and carry were two channels that saw the highest growth in 2020. What is interesting is they did so from different sources: cash and carry especially made gains in new shoppers (+6 million) and shopping occasions. Mini-markets had a lower shopping frequency, but made up for it in volume, with a sizeable increase in the purchase amount per occasions. They also extended their market by drawing in more high-end shoppers.

The changes seen in the channels indicate future trends to look out for, which include formats focused on omnichannel (the combination of online and offline channels) or digital. These are due to the drivers of both convenience as well as health and safety. Emerging formats that play to this include the so-called “In-Home Stores”*, which combine a diversified product mix with convenience and proximity, keeping prices competitive versus other channels.

We can see that economic and health factors turned 2020 into a record year in terms of in-home consumption, and it is likely that this will remain high until mid-2021, although economic pressures suggest there will be a slowdown. Another trend that will continue this year is streamlining, a necessity among several consumer groups, as well as the reconfiguration of channels in terms of their role. The big winners will hold on to their “reasons' for continued growth. It is worth noting that the task of converting online and offline shoppers who seek proximity and affordable goods will remain important.

*In-Home Stores: Vending machines containing basic products that are found in condominiums with the aim of minimising contact between people. They run 24/7 and are self-service.