Lockdown is eating away at the food takeaway and restaurant industry

As countries around the world enter a second wave of lockdowns, our latest report reveals the economic impact the first wave had on out-of-home food service.
Get in touch 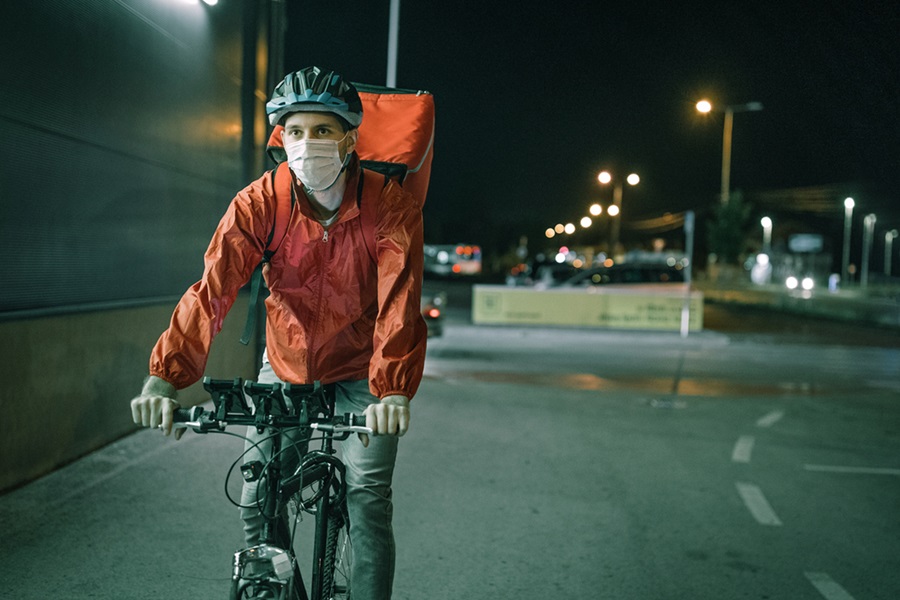 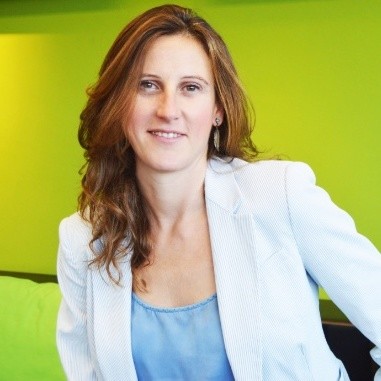 Out-of-home (OOH) food purchasing patterns are costing global economies millions of dollars in lost revenue. Reduced consumer confidence and restrictions on social contact have created an environment where the food service industry is reliant on in-home delivery services to keep it going, according to our latest report: “Out-of-home food and drinks landscape. COVID-19 impact and the road to recovery”.

During the first half of 2020, one week of lockdown cost the UK alone $412 million in lost spending on snacks and non-alcoholic drinks. 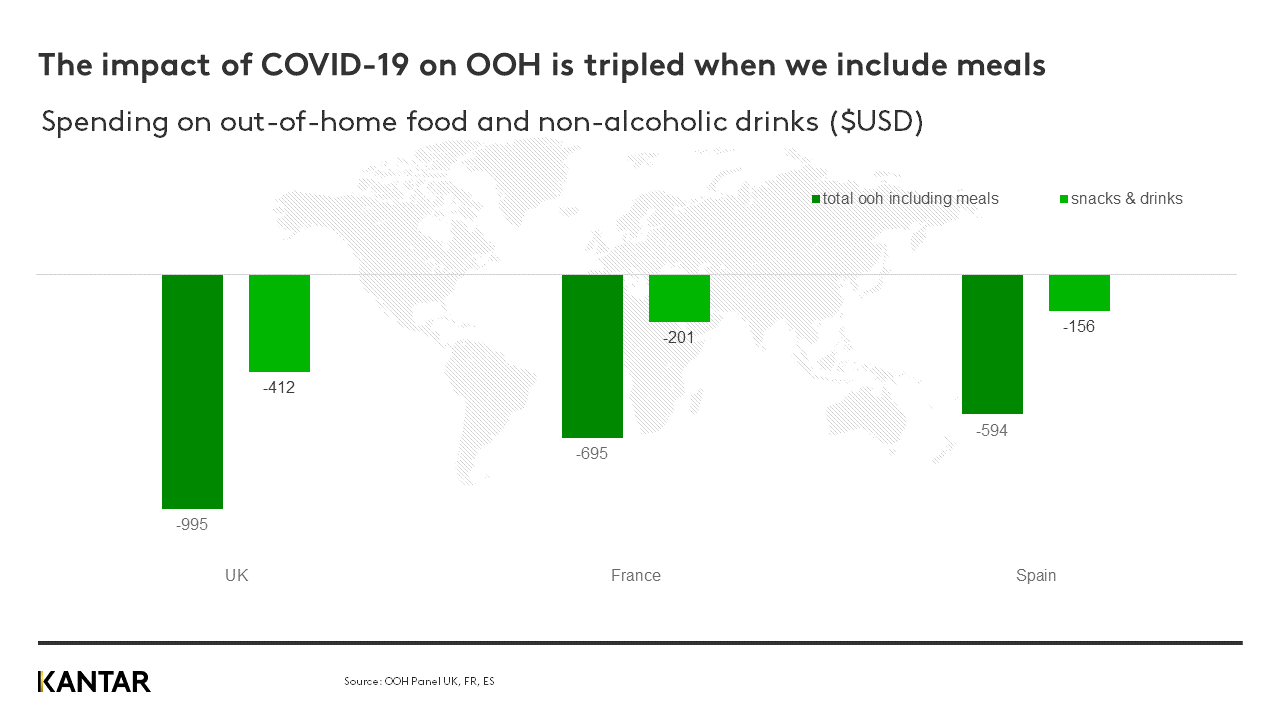 Across the first half of 2020 (to mid-June) OOH food consumption fell. As countries emerged from the first wave of lockdowns, the transition to home working restricted the recovery in OOH spending. The fall in OOH food spending was not completely compensated for by the rise in grocery sales we have seen around the world.

Other findings from the study include:

The European OOH food market has been more heavily affected than Latin American and Asian countries. One major driver of this is the high penetration of meal delivery apps and services in Asia and Latin America compared to European cities. Penetration of meal delivery services (among consumers aged under 50) in cities in South Korea is at 99%; it is 84% in China, and 80% in Brazil. This is compared to much lower penetration of 36% in the UK, 37% in Spain and 44% in France. Across the world, ‘enjoyment’ is cited by 59% of users (compared to 41% citing convenience) as the motivation for using home delivery apps, suggesting that food delivery is fast becoming a ‘small treat’ strategy for people in difficult economic times.

Home meal delivery has smoothed the economic impact of COVID-19 for some countries, creating an incremental opportunity as people seek small treats in difficult times. The industry is very established in Asia and Latin America and presents a good growth and recovery strategy in Europe. Investing in increasing the use of food delivery apps could help claw back lost revenue for cafes, takeaways and restaurants.

And we see lots of other opportunities for innovation: home delivery services have space to widen their offerings, especially in the drinks market and for traditional OOH brands to find ways to create opportunities for their brands to be consumed in the home.

Get the full picture by reading the complete report and watching the webinar in English or in Spanish.

Get in touch
Related solutions
Out-of-Home Panel
Get useful insights and trends data from our consumer panels for food and beverages consumption and use outside of home.
Learn more
Food & Beverages Usage Panel
Understand how, when, where and why consumers are consuming types of food and beverage, to make good marketing decisions.
Learn more