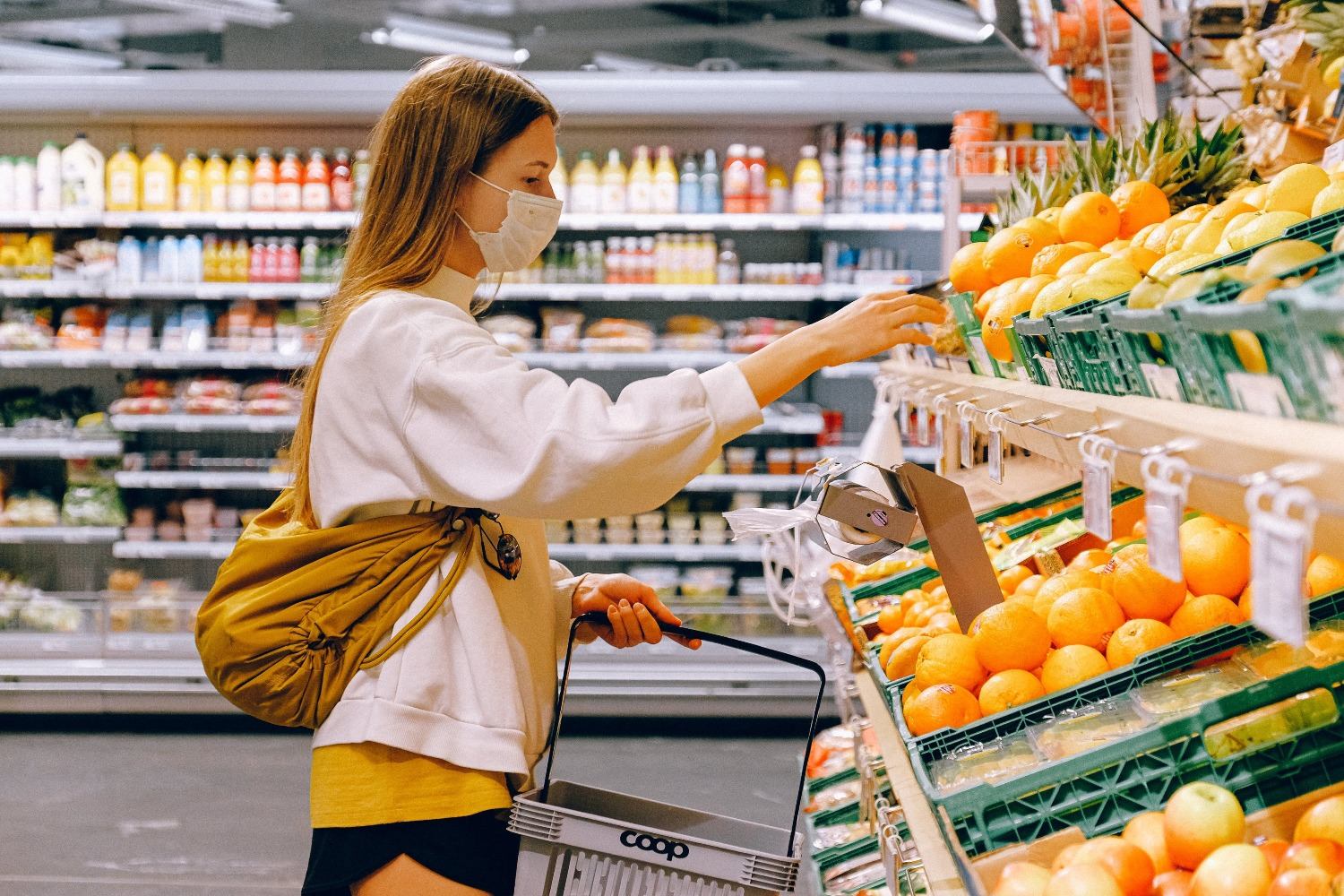 Get in touch
Related solutions
Consumer Goods Panel
We monitor FMCG purchases and trends across all retail channels, through the biggest consumer panels globally.
Learn more
Food & Beverages Usage Panel
Understand how, when, where and why consumers are consuming types of food and beverage, to make good marketing decisions.
Learn more
Worldpanel Plus
Understand the "why behind the buy". Find more shoppers, and be chosen more often, to unlock sustainable growth.
Learn more

See what is happening to the grocery market in your region.
See more data