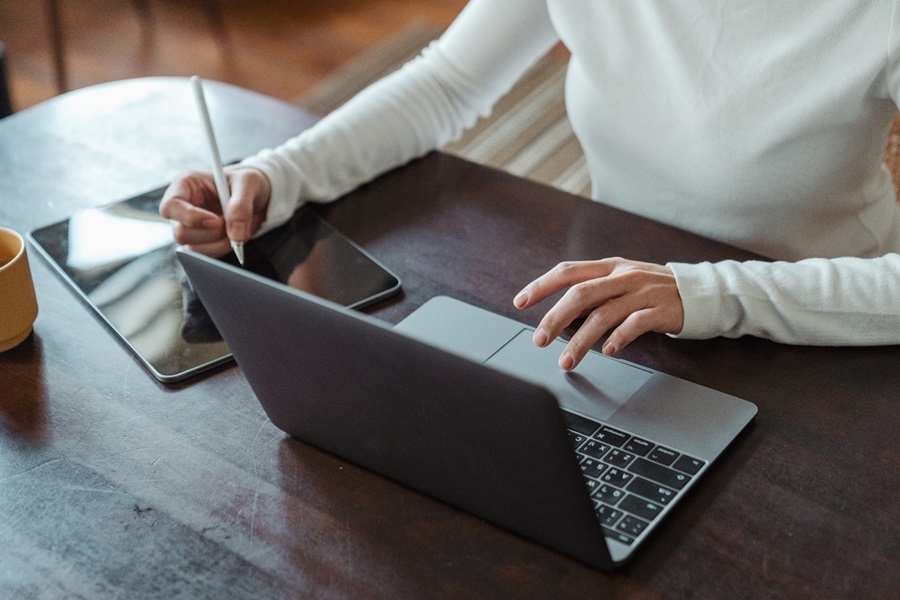 The latest grocery market share figures from Kantar show take-home sales from British supermarkets increased by 13.7% year on year in the 12 weeks to 14 June 2020, covering the full lockdown period. Shorter term, the latest four-week ending numbers suggest that while the market has started to edge slowly back towards normality, shopper habits remain a world away from what retailers would usually expect.

Sales growth over the four weeks to 14 June accelerated to 18.9%, up from 17.2% previously, with shopping patterns still disrupted compared with more normal times. The boost has been led by online sales, which have continued to accelerate, and convenience stores, which took £1.6 billion through their tills during this period. Despite the jump, grocers are still navigating a steep drop in the amount of food and drink bought on the go, which was down by a third* in early June. These numbers are not covered in today’s take-home sales data, but were worth £347 million to grocers** in June last year and so represent a considerable shortfall.

Online grocery’s strong performance continued this month, with sales rising by 91% over the four weeks. The huge increase in available delivery slots across the sector meant nearly one in five British households bought over the internet in the month to mid June, totalling 5.7 million shoppers. The cumulative impact of lockdown has helped Ocado to achieve its highest ever market share – hitting 1.7% over the past 12 weeks thanks to an industry-high sales growth of 42.2%.

Convenience stores have become an increasingly important outlet for shoppers during the lockdown – be they independent retailers, which are growing at 69.3%, or the smaller formats of major outlets, for example Tesco Express and Sainsbury’s Local. Convenience stores accounted for 14.7% of all sales in the past four weeks. This is still considerably higher than normal levels, but it has receded from April’s peak of 16.3%. Co-op has reported strong sales as a result, with its network of local stores helping to accelerate growth to 34.5% over 12 weeks. Co-op’s market share now stands at 7.4%, representing its highest figure since March 2001.

While many of the major trends of the coronavirus period continued into June, the relaxing of lockdown rules is starting to ease the market back towards pre-pandemic shopping patterns. We’re still shopping less frequently but shoppers are gradually changing their behaviour. Households made 77 million fewer trips to the grocers in the latest four weeks compared with last year, but that’s still 19 million more than in May, reflecting the slight easing of government restrictions. Once in the shops, customers are continuing to buy more than usual, spending 42% more per trip than in June last year at £26.37 on average.

As pubs and restaurants remained closed, alcohol sales through the grocers continued to boom, growing 43% in the past four weeks. Elsewhere, good weather in June and shoppers getting the green light to meet friends and family outside their household meant picnic favourites were in high demand. Sales of soft drinks and chilled dips increased by 28% and 30% respectively. There were also signs of British consumers making the most of early summer – as ice cream sales rose by 57%, burgers by 44%, and sausages by 40%.

Safety while shopping remains a concern for many. Only 54% of people said they felt safe when visiting a supermarket or a convenience store***, with hygiene considerations impacting shoppers’ buying habits. Sales of loose foods fell by 6% over the past month. Heightened awareness of public health saw shoppers choosing pre-packed products, with retailers putting some lines in packaging and closing many fresh food counters. Consumers are also contemplating their domestic budgets. Two-thirds of shoppers are very concerned about the economic outlook**** for the rest of 2020, and efforts to tighten purse strings can already be seen in a preference among furloughed workers for budget own label lines and a move away from more premium products.

Sales at Iceland rose by 31.4% over the 12-week period. There’s plenty to celebrate for Iceland, which turns 50 this year and recently revealed a return to full ownership for Malcom Walker. The retailer now accounts for 2.5% of the market, matching its highest ever share which was recorded back in June 2000.

* Kantar’s ‘Out of home’ panel records food and non-alcoholic drink purchasing, wherever it is bought and consumed, that is not part of a take-home grocery shop. Data is collected from a panel of 7,500 consumers who record purchasing via a mobile app. The on-the-go sales referenced here is purchasing at grocers only in the 4 weeks to 7 June 2020, derived from weekly delivery of data.

Read: UK grocery growth accelerates as retailers and shoppers look to next stage of lockdown