Empathy: the foundation of your future insights organisation

Success in the insights function requires a deeper understanding of the journey of people’s lives, not just more data about the shopper journey. 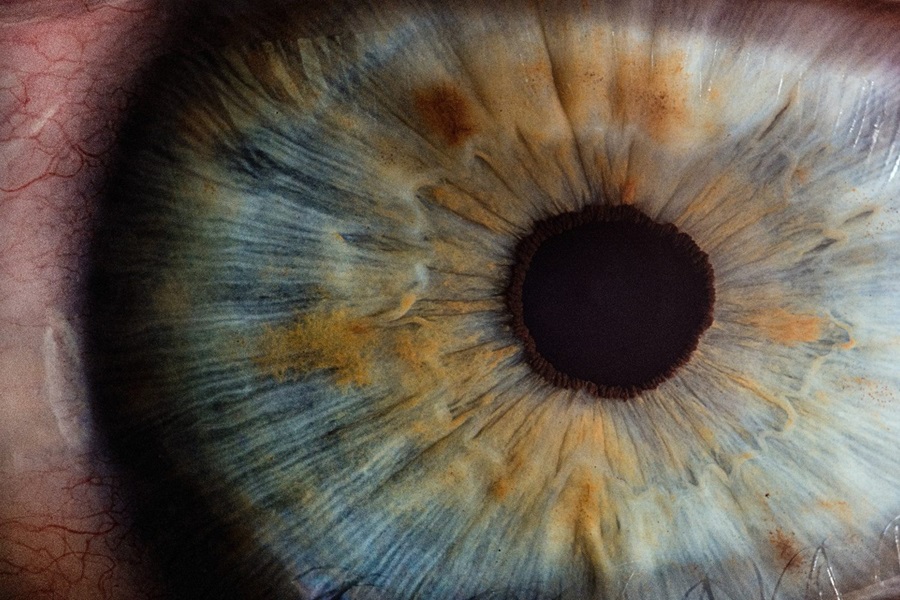 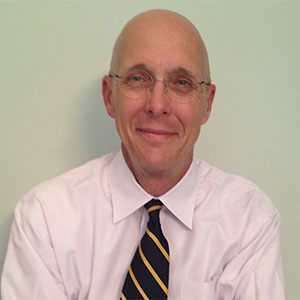 Customer centricity is no longer enough. In fact, it’s not even quite right. The success of your business must be built on a foundation of empathy, which means putting the human experience at the centre of everything a company does, not simply the customer. To do this, companies must adopt a more expansive way of doing business, by embracing what we’re calling “the imperative of imagination”.

The importance of empathy is one of three key takeaways from Insights 2030, Kantar’s in-depth investigation of the future of insights. Supported by an advisory board of industry organisations and leading companies, including primary sponsor and collaborator Colgate-Palmolive, Kantar’s work for Insights 2030 entailed hundreds of one-on-one interviews with business leaders around the world as well as a global survey among 1,700-plus senior business and insights leaders.

Global business leaders made it clear in our study that they believe success in the future necessitates a deeper understanding of the journey of people’s lives, not just more data about the shopper journey.

The rebirth of customer centricity as the central concept for strategic planning and marketing execution came as the era of Big Data was first unfolding, with its promise of ever-more specificity about consumers in the marketplace. But in parallel with that promise arose the concern that customers would get buried in the data like a needle in the proverbial haystack. Forward-looking companies took steps to ensure that customers would not get lost in the data but would, instead, be at the centre of everything they did in the marketplace.

Kantar was a leading voice for customer centricity. The precursor work to Insights 2030 was published in 2015 and it showed definitively that customer centricity was the proven strategy for above average performance. This work also provided a framework for both companies and insights organisations to use in benchmarking their progress in creating a customer-centric business. Kantar’s work had world-changing impact. There was an immediate and sustained response. Insights 2030 found that the average rating of companies worldwide on a 100-point customer-centricity scale jumped from 67.5 to 75.9.

But Insights 2030 also found that business leaders no longer feel that customer centricity is enough. Big Data has succeeded in providing business leaders with a detailed accounting of transactional behaviours and commercial activities. The rapid emergence of digital commerce – accelerated by the pandemic – is the main reason for this, but non-digital behaviours are being tracked in greater specificity than ever before as well. Being “Big Data savvy” is a necessary first step, but in a marketplace in which everyone is doing more and more Big Data collection and analysis, it does not represent a distinctive competitive advantage, merely table stakes for staying in the game. Big Data analytics is no less important, but it is much more widespread.

The role of data

More importantly, global business leaders reported that customer centricity as it has been implemented and practiced in years past no longer provides the window on consumers that they feel they need to stay ahead of competitors. As one business leader put it, “Data is people in disguise.” Which is to say that data doesn’t speak fully to what’s essential to know. In focusing first and foremost on the data that has piled up in proliferating depth and detail, many business leaders worry that they have lost sight of the customer. One business leader emphasised the need for all kinds of data, not just Big Data alone, in this way: “Being able to put together different data sources to build one picture allows you to be more inspired by seeing cross-connections.”

The abundance of data has had the unintended consequence of shifting the emphasis in customer centricity toward managing the data rather than connecting with people. In the words of another business leader, “Eighty percent of our data is commercial; 20 percent is consumer. The human insight often gets lost in the PowerPoint decks that are presented. We lose sight of the people buying our products on a regular basis.” As an illustration, one business leader noted, “People don’t wake up wanting a mortgage. They wake up wanting a home.” Empathy means paying most attention to the latter, not the former.

Winning companies must put the human experience at the centre. Not just connecting the dots but enriching the view. Consumers are demanding to be treated as more than just a click-to-buy digital data point. People want brands that recognise and appreciate their lived, human experience.

Insights 2030 identified three key elements for companies to use in building a foundation of empathy. The first is ‘enriched resources,’ which is about ensuring that your organisation has access to the right data in order to understand the humans behind it – including culture and context in customer databases. The second is a ‘composite perspective’ or the ability to fuse all the data and connect the dots. This enables organisations to see patterns and learnings across data sources, resulting in a multi-source view of the customer built on critical data rather than catch-all datasets. The final element is ‘human understanding’ which entails infusing data analysis with creative thinking to reach clear conclusions and demonstrates the ability to understand the human side of consumers.

The future will require big ideas to get full value from Big Data. This puts a premium on empathy as the foundation of imagination. Want to learn more about the future of the insights organisation and the actions leaders should take to transform their insight teams? Click here to visit our Insights 2030 hub.

Read: The imperative of imagination is the future of Insights 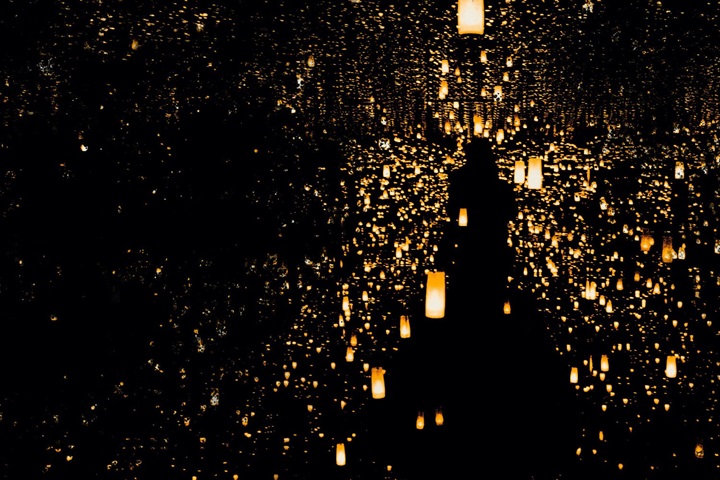 Insights 2030: The imperative of imagination