Is gender marketing helpful or hurtful?

Part of recreating a more inclusive world involves designing for gender identities that extend beyond the binary. 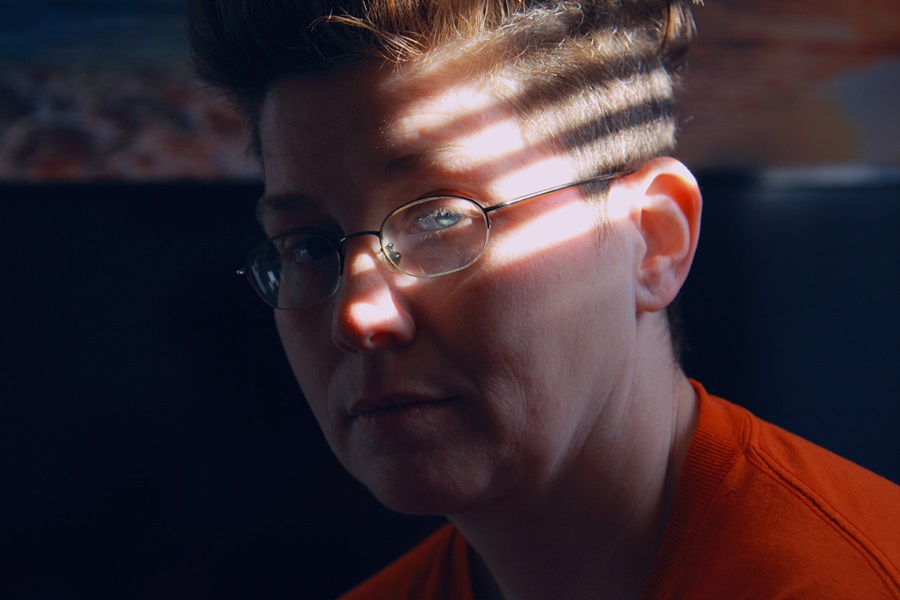 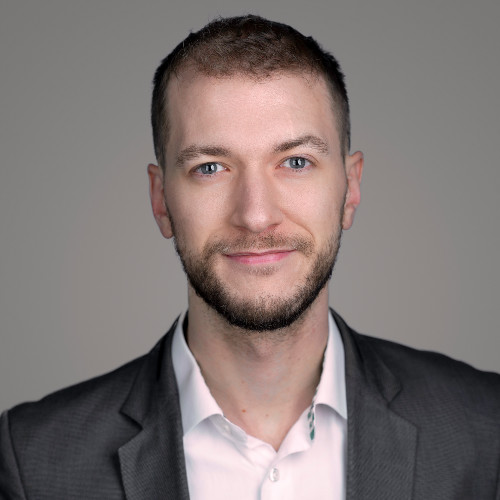 Gender is everywhere. From social cues, marketing and store experiences, to check box options in surveys and forms. Often the definitions that are provided today force people to make a strict binary choice, leaving no room for anything else. As marketers commit to better addressing their diverse consumer base, part of recreating a more inclusive world involves not just allowing, but designing for, gender identities that extend beyond the binary.

Gender dynamics manifest in many important ways, including gender identity and expression. Gender identify describes whether someone identifies as a man, woman, somewhere in between, or none of these, while gender expression describes how one approaches external signifiers like fashion and makeup, as well as how one speaks and carries oneself. These dimensions lead to many unique experiences of gender.

Although gender that exists outside of a strict binary is not new, the concept is now gaining more mainstream recognition and influence, especially among younger consumers. As Gen Zers emerge with their own distinct generational identity, for instance, they are increasingly rejecting notions of conforming to binaries, which they see as arbitrary. Kantar data shows that ideas of masculinity and femininity are losing their exclusive attachment to what is considered male and female, as nearly ten percent of male Gen Z consumers describe themselves as “very” or “somewhat feminine” compared to an average of 2% of men across the previous four generations.

Consumers currently navigate a world that mostly markets to only two genders, and even that doesn’t always work out right. Bacardi, for example, faced backlash on social media for promoting its new low alcohol, low calorie brand Plume and Petal as being created “specifically for women, by women.”

For trans and gender-nonconforming consumers, the effects of binary marketing can put them in situations where they feel the need to suppress their identity or face exclusion. In fact, Kantar finds nearly half of LGBTQ+ consumers report they are often in situations where they feel they need to suppress how they express their identity. This issue can be especially challenging while doing everyday tasks such as shopping; store sections labelled men’s and women’s, or product catalogues that don’t support a wide range of expressions for a wide range of body types, can leave consumers alienated by what’s available to them.

Instinctively, human beings want to feel safe, secure and included. Companies need to market to consumers in ways that are welcoming and inclusive of all and don’t generate anxiety. P&G brand Always, for example, recently took the progressive step of making sanitary products more gender neutral by removing the female symbol from their packaging.

As part of the goal of becoming more inclusive, brands need to do some self-examination and confront key questions, including:

Because gender is everywhere, gendered products and categories impact the purchase decisions of everyone.

As a company whose purpose is to understand people, Kantar often asks them to self-identify within our own surveys. We haven’t always given all people the option to identify as themselves and we are taking steps to ensure that people are able to represent themselves more fully in our survey design.

As companies adapt to include non-binary gender identities, efforts will need to go beyond representation in advertising, but extend into product design and customer experience. Involving non-binary voices in the development of these initiatives will be critical to ensure success.

This is not just a matter of including non-binary respondents in research, it means hiring and promoting non-binary decision makers to be part of the process itself. The opportunity for companies is to reflect and act on these questions now, before consumers do it for them.

Get in touch
Related solutions
Brand Growth Consulting
We help you articulate what your brand stands for, then mobilise and activate it.
Learn more
MONITOR Analytics
Proprietary data tools that connect human-centric insights to your database to inform decisions, strategy and messaging.
Learn more