Football fans views on World Cup and beyond

How World Cup fans around the world view the 2022 World Cup, FIFA and the potential of football as a force for good 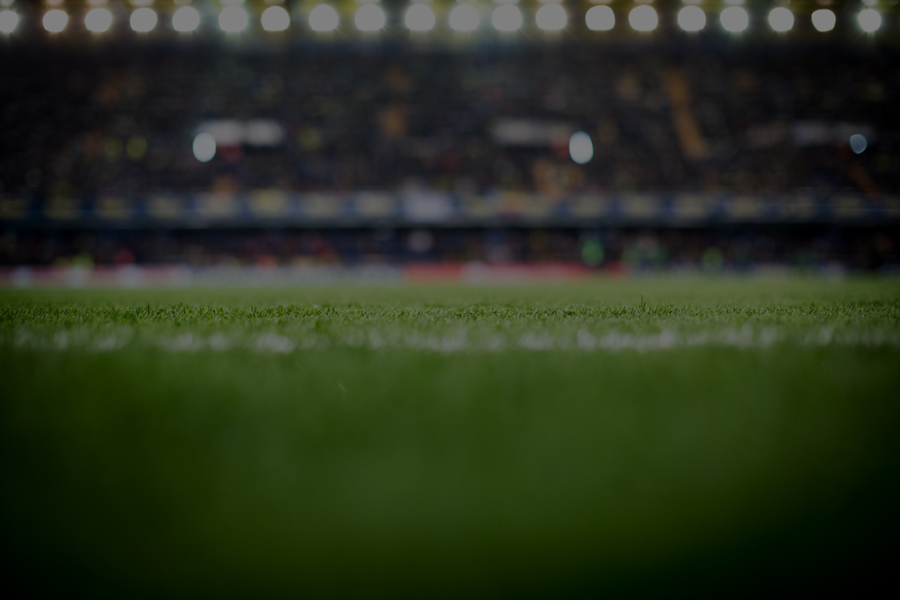 It has been twelve years in the making but the FIFA World Cup in Qatar is almost upon us. The decision to award FIFA’s global showpiece to its smallest-ever host nation has been filled with controversy and criticism – but to what extent are World Cup fans concerned about the issues surrounding human rights, and what has been the impact on FIFA – and football – as whole?

Earlier this year we launched our annual Kantar SportScope study of 29,500 internet-connected adults from 31 major markets worldwide to understand their attitudes, behaviours and brand preferences as relates to sport – but in this wave, we added specific questions related to the 2022 World Cup. Here we delve into the study to better understand how football fans in different markets will follow the tournament and the attitudes on the associated social and ethical issues.

How big is the FIFA World Cup?

Football truly is the global game. In 25 of the 31 countries measured in Kantar SportScope, football is ranked the #1 sport and only in US (4th ranked), Canada (5th) and Australia (6th) is football outside the top #2.

We also measure more than 160 national and local sporting events, and the FIFA World Cup is ranked the most followed event worldwide with almost 70% of all adults following the tournament.

Our data also suggests that a lack of a participating team in the tournament does not diminish interest as Nigeria, Indonesia, India & Vietnam are among the top five most likely markets to have ‘high interest’ in the World Cup – even though none of these countries will feature in the tournament itself.

Views on… Human rights issues in the host nation

Among all adults surveyed, just under half (49%) told us that they are ‘concerned about the human rights issues in the host nation’, with 18% unconcerned. Among the most avid World Cup fans concern rises slightly to 53%.

If we segment the data by market, we can see the variation in levels of concern about human rights issues. The Netherlands tops the list among World Cup fans with 82% expressing concern, followed by Ireland (76%) and Mexico (75%). In the UK, 61% of fans are concerned – a middle-ranking position among our list of surveyed markets.

Conversely, World Cup fans in China are the least concerned by human rights issues – the only market where more people disagree with the statement (37%) than agree (29%).

Views on… the tournament

Fewer than half of World Cup fans (48%) agree that ‘holding the tournament in November – December compromises the tradition of the World Cup’; this rises to 66% in France and 64% in Germany (markets that are seeing the disruption of their domestic season). In Japan, however, where the domestic J-league typically runs from February to November just 15% agree and 50% disagree with the statement.

Two-thirds of World Cup fans also agree that ‘holding the tournament in extreme conditions risks jeopardising the health and welfare of the players’; a majority of respondents in all markets agree with World Cup fans in Australia most concerned (80% agree).

60% of World Cup fans believe that ‘FIFA as a governing body displays integrity’ with just 14% disagreeing with the statement. Such levels of support may come as a surprise to football fans in Western Europe where investigations into the governing practices at FIFA have rarely been far from the front pages since the award of the World Cup to Qatar in 2010.

Indeed, this statement showed the greatest differences by market of any in our study with only 12% of World Cup fans in Netherlands, 19% in Germany and 29% in UK agreeing that FIFA displays integrity - a response that is dwarfed by fans outside of Europe including Indonesia (79% agree), India (75%) and UAE (67%).

Moreover, when it comes to hosting decisions, a clear majority of World Cup fans agree that ‘money appears to be a key factor in the awarding of hosting rights for major events’ – 70% of all adults – with higher percentages even among recent hosts; Brazil (72%), SA (73%) and Germany (78%). 2002 co-hosts South Korea (53%) and Japan (60%) were the markets least likely to agree with the statement, together with China (59%).

In the UK, 79% of World Cup fans say that ‘Money appears to be a key factor in the awarding of hosting rights for major events’ with 34% agreeing that ‘I am less interested in Football as a spectacle due to the commercial evolution of the game’ – it remains to be seen whether this will have an impact upon viewing figures for the first-ever tournament to be held in winter.

Views on… Football as a force for good

Just over half (53%) of adults worldwide believe that ‘Football is an effective platform to address social issues locally and worldwide’, rising to 69% among World Cup fans but even 34% of people who have no interest in the World Cup see the role of football in addressing social issues. (This rate doubles in Nigeria & Ghana suggesting the positive impact of football even beyond its fans in West Africa).

The sheer scale of the World Cup makes it one of the hottest sporting properties for sponsors – and, despite the social issues highlighted, we still see that 70% of World Cup fans ‘think positively about brands that are sponsors of 2022 tournament’.

This impact, however, is not universal and brands will need to consider local attitudes when activating campaigns across different markets: just 25% of fans in Netherlands and 26% in Germany agree (36% in UK); compared to more than 80% in UAE, India and Indonesia.

Kantar SportScope can also be fused with TGI – the world’s most comprehensive consumer insight study of its kind – to support brands seeking to understand how their target audiences perceive events in Qatar as well as other sporting properties worldwide.

The quadrennial showpiece is a landmark global moment and even amongst the controversy, marketers will seek opportunities to leverage the scale and ‘halo effect’ of the tournament. Using trusted, robust consumer datasets is, however, vital to ensuring decisions taken are optimised to the target market in order to land with impact.

Get in touch with Andy Brember – head of our Sports practice in the UK – to discuss more about the findings from SportScope. 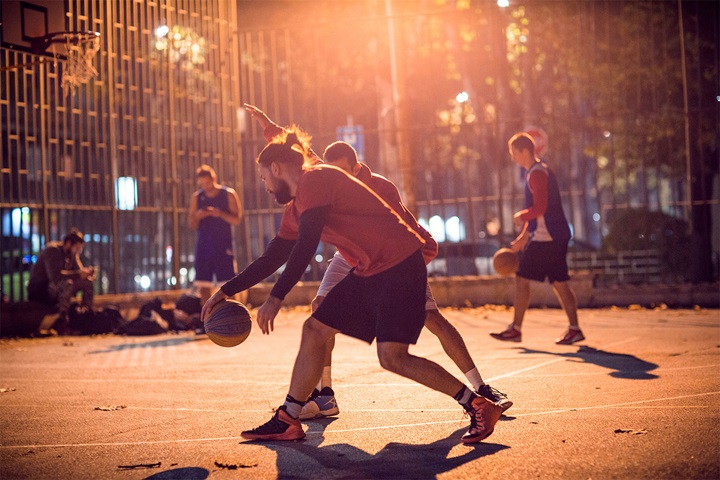