Amazon claimed the largest share of new customers in the US during the second quarter, as Disney+ showed signs of slowing. 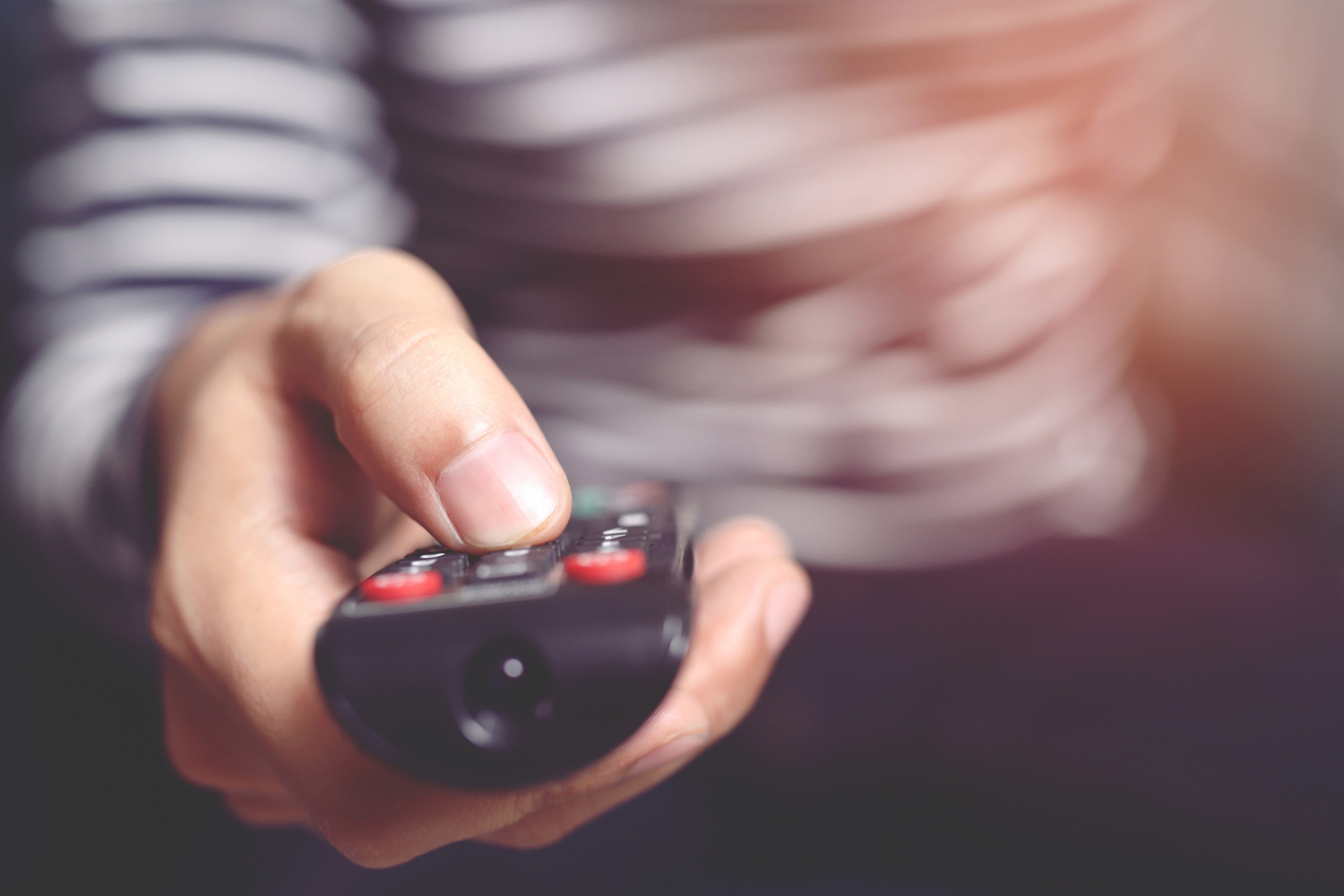 Amazon saw its share of new streaming video on-demand subscribers in the United States surge more than 23% during the three months ended June 2020, according to the latest results from Kantar's Entertainment On-Demand service. Netflix continues to hold its position as the most popular streaming service, while Disney+ growth is showing signs of easing off, after a period of rapid expansion. Our examination of streaming video on-demand services during the quarter also revealed the following:

The second quarter of 2020 has been busy, seeing the launch of HBO Max, Quibi and a more limited Peacock launch. HBO can be pleased with progress to date in terms of new subscriber numbers, and importantly at the end of the quarter, just 18% were on free trials. The key challenge for HBO Max will be enduring longevity of subscribers – there are already some signs that attitudinally, HBO Max subscribers do not view it as a long-term commitment, in the same way they do Netflix. Driving engagement with newer HBO content, alongside headliners like Sopranos and Game of Thrones will be important.

Quibi has been hit hard by stay-at-home orders, greatly reducing the unique selling point of its short time frame, mobile-first approach. Quibi achieved 3% of new subscriptions in the second quarter, but planned cancellation rate is high at 33%. The average Quibi subscriber holds 5.1 SVoD subscriptions, which is unlikely to be sustainable given its large gap from the market at 3. Quibi subscribers’ biggest gripes are around quality of the shows, ease of use and buffering/speed issues.

Based on a longitudinal panel of 20,000 consumers and boosted by 2,500 new subscriber interviews each quarter, Kantar’s Entertainment On-Demand service is designed to help the broadcast industry and investors understand the full consumer journey for digital video subscription services.

Kantar Entertainment On-Demand is delivered by the same team that provides the world’s leading mobile phone manufacturers with global mobile phone purchasing and usage trends. Kantar is the industry standard for TV viewing habits in more than 60 countries around the world, as well as being the leading global source of ad spend. Entertainment On-Demand is the only subscription service providing both quarterly installed base and new subscription market share alongside deep analysis on purchase motivations, including named content, customer experience, and diagnostics on ‘at-risk subscribers’ as well as guidance on acquisition and retention strategies.