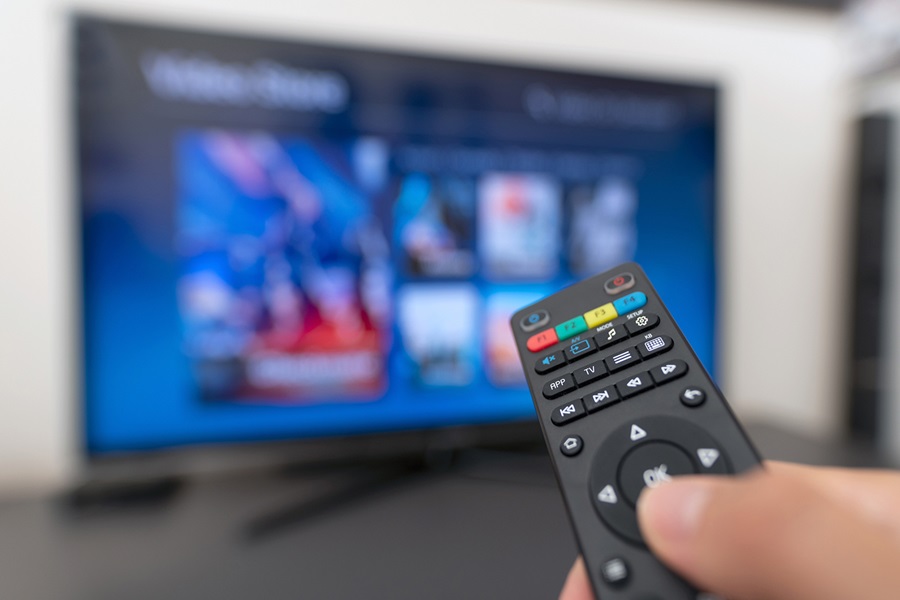 Get in touch
Consumer Shopper & RetailTechnologyUK

We also know that across February, March and April:

Entertainment On Demand is our newest offering in the UK, designed to help entertainment industry and investors understand the full entertainment subscription service consumer journey. 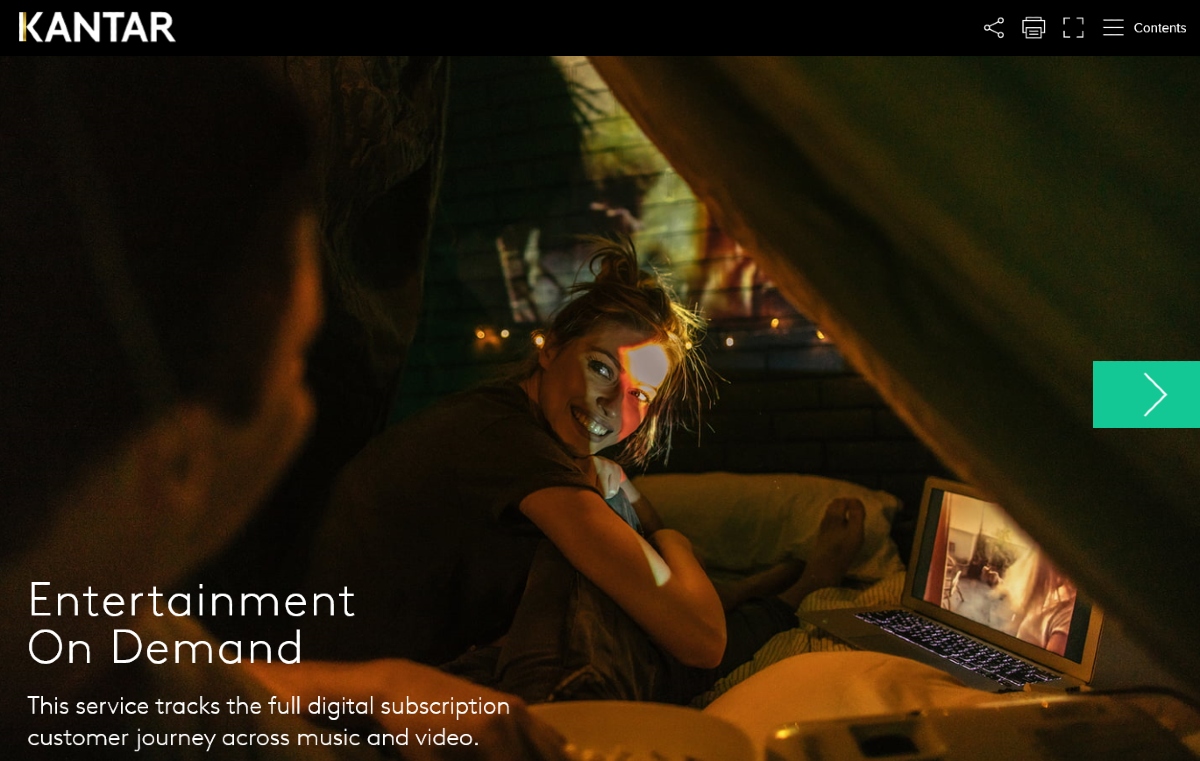 While Netflix continues as the most popular streaming service, findings show that Disney+ is the rising star of Subscription Video on Demand (SVoD). Despite only launching in the UK in March, over half of new subscriptions in the past three months have been for its service. 55% of new Disney+ subscribers were stacked, meaning they already held at last one other SVoD service.

By contrast Netflix is the top driver of category growth, with 44% of its new subscribers accessing SVoD for the first time. The service also has the highest level of customer satisfaction in terms of the variety of TV shows it offers, the amount of original content and ease of use. All three of the most recommended series over the last three months – Tiger King, Ozark and Stranger Things – are Netflix exclusive. Original content and an extensive back catalogue has also driven significant growth for Disney+; 40% of subscribers cite The Mandalorian as their reason for joining the service.

As more UK consumers turn to subscription-funded streaming for their entertainment needs, it’s clear they want a wide range of content, with Netflix and Disney+ the clear winners. With over half of SVoD subscribers happy with the value for money subscriptions offer, this move towards stacked services is likely to continue.

With the average SVoD household in the UK subscribing to 2.3 services, (compared to 3.1 in the USA) there is still room for growth. 44% of UK households do not yet have any SVoD service, Disney’s pre-launch which offered an annual subscription for a reduced £49.99, generated almost half of its total subscriptions today. One note of caution though is that 2.1 million households with multiple subscriptions plan to cancel at least one in the next three months.

COVID-19 has no doubt driven the short term-gains for subscription services, but with so many planning to cut their subscriptions in the coming months SVoD brands need to adopt new marketing strategies to stem the flow. Disney’s pre-launch special was a perfect example of how successful this can be, with almost half of its customers signing up to its annual subscription offer.

Based on a longitudinal panel of 15,000 consumers and boosted by 2,500 new subscriber interviews each quarter, the service is designed to help the broadcast industry and investors understand the full consumer journey for digital video subscription services. The UK launch of Entertainment on Demand follows the U.S. launch in March, which highlighted the intensity of competition within video on demand streaming.

Additional findings from the research reveal: