There was a total of 49 min, 45 secs of national commercial time from paying sponsors, the NFL, and CBS-owned networks. 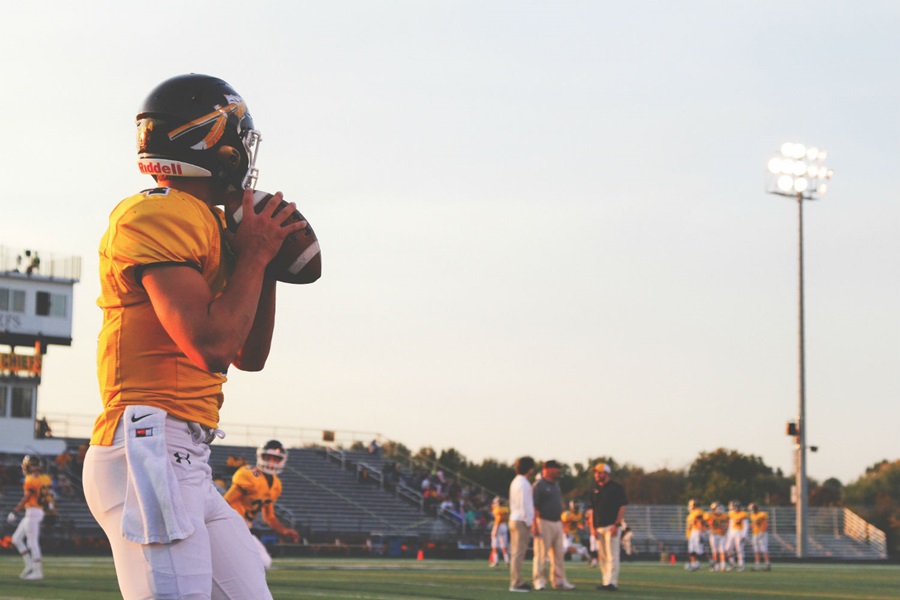 Over $380 Million of Ad Revenue

Final confirmation of ad pricing and revenue figures for Super Bowl LIII are not yet available, but Kantar’s preliminary estimate of total ad spending from in-game spots is $382 million.

When expenditures from pre-game and post-game programming are tabulated and included, the total revenue for the event should surpass $450 million.

More Than 49 Minutes of Ad Time

Measured from the opening kickoff to the final whistle, Super Bowl LIII contained 49 minutes, 45 seconds (49:45 mm:ss) of national commercials, the third largest amount in history. The game itself lasted 3 hours, 32 minutes (including halftime) which means advertising accounted for 23 percent of the broadcast. By comparison the length of a typical NFL regular season telecast is 187 minutes with commercials accounting for 42 minutes (22 percent) of the program.

Excluding unpaid promotional spots from CBS and the NFL, the game featured 37:25 mm:ss of national air time from paying sponsors which is the least amount since 2010. Meanwhile, network promos reached 9:55 mm:ss, the second highest volume in history.

Excluding the promotional messages aired by CBS and the NFL, there were a total of 57 in-game spots aired by 45 different advertisers and 38 unique parent company owners. The difference in counts between advertisers and parent owners is due to some parents showing commercials from more than one of the advertisers they own. (Example: Pepsico accounted for three advertisers in the game – Bubly, Doritos and Pepsi)

Anheuser Busch InBev was the top-spending company in the game and invested an estimated $59 million to purchase 5:45 mm:ss of air time. The runner up was Amazon.com which spent an estimated $25 million to run 2:30 mm:ss of messages.

From 2009-2018 the Super Bowl attracted an average of eight first-time advertisers per year, many of them relatively small companies that viewed the game as a platform to increase brand awareness. The rookie turnout at Super Bowl LIII was a bit smaller with six players.

Of the 37 parent companies with messages in the 2018 game,13 were absent this year for an attrition rate of 35%. The average attrition rate for the previous ten Super Bowls (2009-2018) was 45%. The most notable dropouts this year were Coca-Cola and Fiat Chrysler.

None of the three companies that were first-time participants in 2018 returned this year.

Long-form ads had a significant presence in Super Bowl LIII. Of the 57 in-game commercials from paying sponsors, 16 were one minute or longer.

Paid Ads Of 60+ Seconds In The Super Bowl*

Auto manufacturers were again the most frequent users of long-length spots. Each of the six messages aired by an auto maker was either 60 or 90 seconds in length.

For the tenth consecutive year auto manufacturers had the biggest presence of all ad categories in the game, accounting for 6:30 mm:ss of ad time and an estimated $66 million of expenditures. Beer advertising, all from Anheuser Busch InBev, was the second-largest category with $54 million and 5:15 mm:ss of messages. (In addition to its beer ads, the company also aired a commercial for its Bon & Viv spiked seltzer product.) Telecom finished in third place at $46 million and 4:30 mm:ss. These three categories represented over 40% of the total commercial time from paying advertisers.

Auto, beer, and telecom are perennial top categories and Super Bowl viewers are accustomed to seeing lots of competing ads from them. But other categories also had rival brands battling it out during the commercial breaks in Super Bowl LIII. Some notable examples:

Automakers had a reduced presence compared to recent years. There were just six spots from five different nameplates, the smallest counts since 2009. The amount of ad time (6:30 mm:ss) was the least since 2010.

The Jeep, Lexus and Ram nameplates did not return from their 2018 appearances. Offsetting these departures was the addition of Mercedes Benz.