Moving up to Rank #No. 13, Preeti has made it to the list of Top 50 Most Influential women of 2020 in Media, Marketing and Advertising for the record 5th time in a row.

IMPACT’S recognition of 50 Most Influential Women in Media, Marketing and Advertising is a step to acknowledge the achievements of women who give a whole new meaning to the words power and influence. The coveted list recognises women who have demonstrated remarkable achievements not only through their path-breaking work, but have also helped in redefining the dynamics in their respective fields.

Can you tell us about your career so far at Kantar?

I’ve worked with Kantar, on and off, for the last 30+ years. I have been part of this company through its evolution, across its various parts, as it changed names and ownership. I began as a research executive and grew to head a region with TNS in India and, finally, to head the country with Kantar. In between I did short stints on the client side with VST (a BAT company in India) and with Technopak (a management consulting firm). I returned to the Kantar fold when I took over LMRB (Lanka Market Research Bureau) as CEO in Colombo, then moved to Delhi with IMRB, took over as CEO of IMRB and then took over as CEO of the Insights division, South Asia, when Kantar was brought closer together. It’s been a combination of hard work and serendipity that got me here – which, I suspect, is the case with most people!

What does it mean for you to win this award again?

It means a lot. The award is given to an individual but it is for work done as head of an organisation. The award rewards growth in business and in influence. I have moved steadily up the ladder from 25th to 13th position in the last five years; and that is because the organisation has grown over the years in revenue and in influence. So, the award is a reaffirmation of our strategy in South Asia and of the wonderful talent we have that has made it possible. 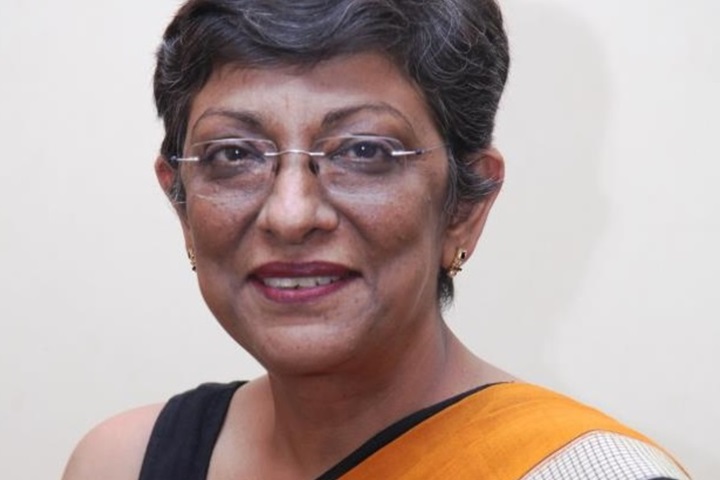 “I believe I have a unique opportunity and responsibility to develop our culture.”
Preeti Reddy, CEO, Insights Division, South Asia

How are you supporting other women at Kantar?

I am committed to a capability-focused, inclusive culture. As CEO for South Asia and as the Chairperson of the Inclusion and Diversity Steering Committee, I believe I have a unique opportunity and responsibility to develop our culture. Our gender ratios are healthy in comparison to the market (56 male; 44 female) however it is continued endeavour to improve this. Some of the other key focus areas for us are:

What are you most proud of at Kantar?

I am most proud of the talent we have managed to grow in Kantar. We strive to institutionalize a culture of continuous learning, client centricity and digital adoption.