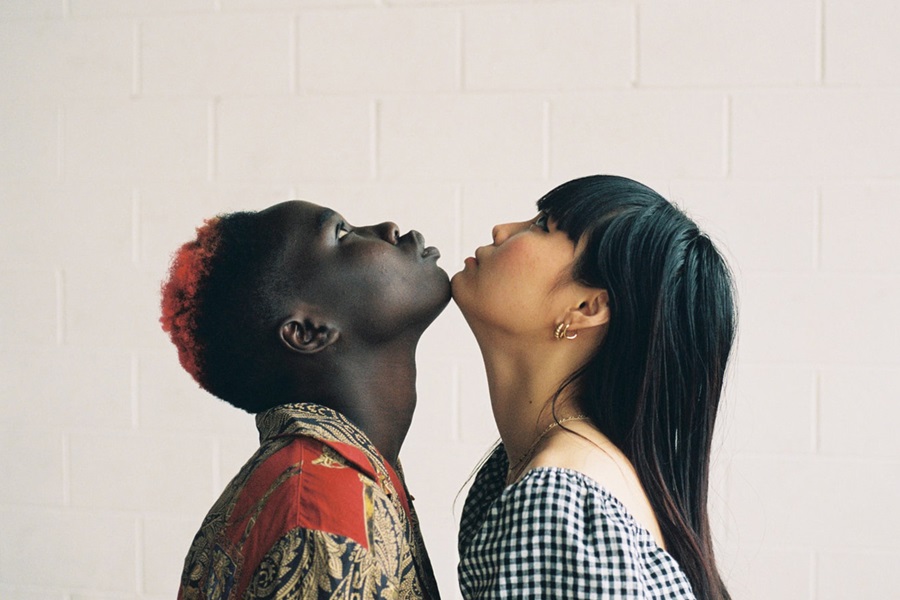 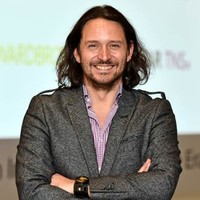 Related solutions
Ad Testing & Development
Grow your brand with extraordinary creative. Know how your ad will perform, and how to improve it to maximise ROI.
Learn more
Kantar Marketplace
Get insights at the speed of business; high quality sample, validated solutions, self-serve surveys and expert consulting.
Learn more 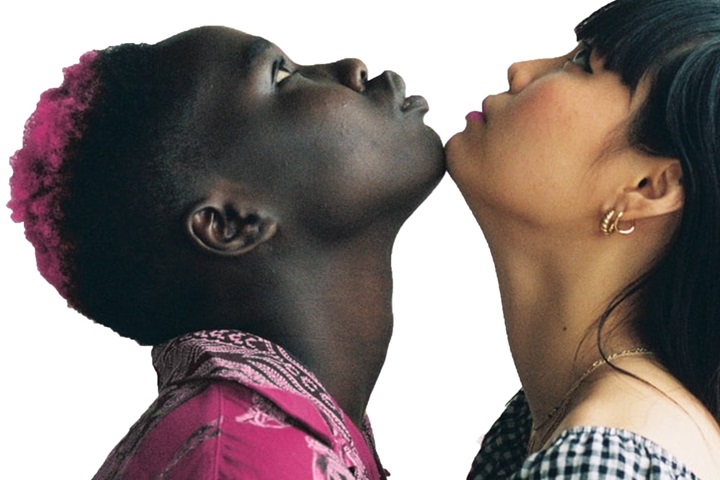 Portraying people positively in advertising is a marketing imperative. Find out how to get inclusion and diversity right in your campaigns.
Learn more