How are economic and social challenges shaping people's concerns and behaviour?

New findings from Kantar’s Global Issues Barometer study show the War in Ukraine remains the world’s biggest concern, but financial and climate crises closer to home are on the rise. 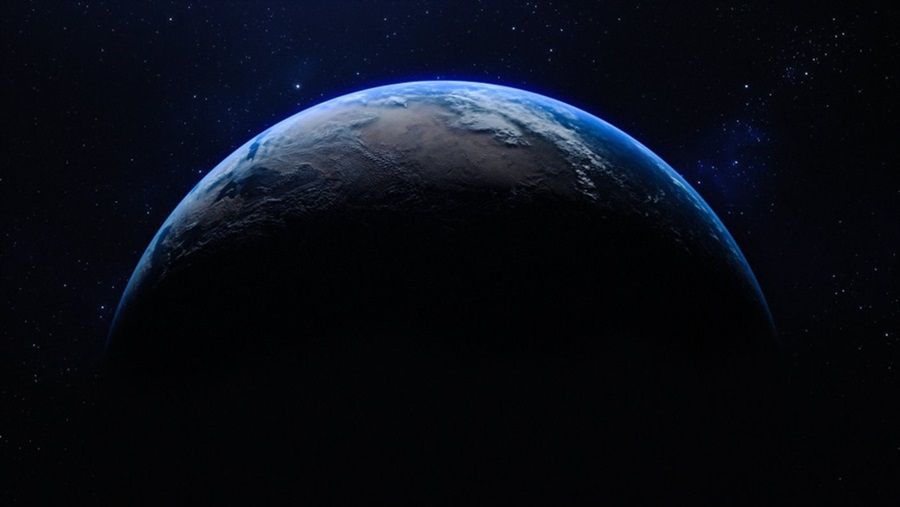 It’s a difficult and challenging time for people around the world with the tempest of global crises they face today; post-pandemic life, the war in Ukraine, inflation and the cost-of-living crisis and other local and social issues.

To help brands and businesses understand how people around the world are feeling and behaving, Kantar’s Global Issues Barometer study tracks what concerns people and who they hold responsible for solving these crises. The study uses open-ended questions to understand peoples’ real opinions and Kantar’s TextAI technology to interpret and analyse the responses. The third wave of the study captured over 11,000 people's attitudes in 19 countries (representing 68% of global GDP) between 1 and 4 September 2022 and looks at how concerns have changed since the previous study in May 2022.

The war: in the face of escalation and nuclear conflict

The new findings show the war in Ukraine, which entered its 7th month at the time of wave 3 fieldwork, is still the number one concern for people worldwide, but the level of concern has lessened by 13% since May, with issues closer to home on the rise. Asked to spontaneously share their concerns, 51% of people, globally, mentioned the war, followed by 47% mentioning the economy and 38% mentioning climate issues.

Concern about the war is especially high in Europe: Poland (90%), Germany (73%), Spain (69%), France (69%) and the UK (55%). In particular, half of Europeans worry the war may draw in other countries (51%) or lead to nuclear conflict (48%). While 60% of people worry about the price increases created by the war, 53% also worry about the humanitarian crisis. 59% of Africans worry that the war is creating food shortages on the continent.

Cost of living and inflation impact

Concerns about the economy have significantly increased since wave 2 of the study in May, from 39% to 47%. The biggest concerns are around the immediate topic of inflation with 7 in 10 people ranking inflation as their main worry.

People have noticed price changes most in their essentials: food and drink, fuel and bills. Poland, Spain, Germany, Nigeria and Kenya perceive food bills to have increased the most. Increases in fuel costs are being experienced globally.

In September 2022, people are still prudent but perhaps less in shock than they were in May. Most people can afford everyday expenditure and small treats, but many remain careful about wasting money. However, this does vary across developing and developed countries, with developing countries showing much more appetite for risk, while richer countries appear more focused on preservation.

Even though 79% feel secure in their jobs, most expect inflation to rise and are worried about the cost of living. Three quarters (73%) of the global population don't expect their incomes to keep pace with inflation, so they try to manage price increases through making cutbacks to general expenditure, changing behaviour, reducing the amount and even categories of groceries they buy and downgrading brands, products or shops. 15% have reduced the amount they save and 14% have already dipped into their savings.

Level of worry by issue

We’ve seen an enormous increase in demand for action around climate change and environmental issues. More than one third of people (38%) identify climate change as a top 3 issue globally and it is the second most important issue they want to see solved, 78% of people want to buy environmentally sustainable products, but worry they can’t afford to do so. Despite that, 68% believe that we must not allow the current situation to worsen to climate crisis.

Reduction of fossil fuels, reduced consumption and avoidance of waste are seen as key solutions where people need help from government and business to scale their actions with better choices. Even on the critical and alarming topic of energy shortage, 67% said ‘we should move faster on renewables’ vs. only 9% who felt ‘we should stop worrying about fossil fuels and reach agreement with anyone who can sell these to us’.

The Global Issues Barometer study uncovers what is really preying on people’s minds around the world and looks at how does this differ by country. It explores in depth the impact of the many threats they face in their daily lives today and the impact they have on expectations, priorities and behaviour. Insights are designed to help know how to respond and engage with their audiences. And much more…

To find out more watch the webinar: What the World is thinking in the World’s own Words or about visit Global Issues Barometer on kantar.com.

Read: Can the inflation stir us toward a more climate-conscious consumption?

Get in touch
Related solutions
Sustainability Sector Index 2022: what matters to consumers in your sector
97% of people are prepared to take action to live in a more environmentally conscious way. Identify the sustainability issues consumers want you to address.
Inflation strategies
Prices for consumer goods are on the rise around the globe, unsettling expectations of a return to normal following the COVID-19 pandemic. Get updates and insights to help your brand manage the effects of inflation and prepare for the future.
Brand Strategy
Trust the experts at Kantar, and our wealth of market insights, to develop a compelling strategy for your brand.
Learn more 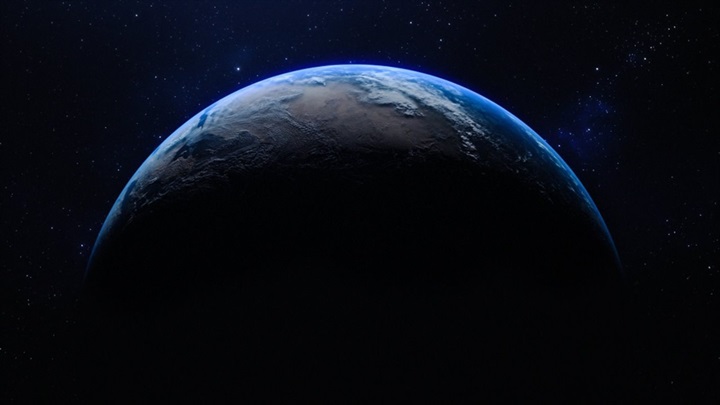 Global Issues Barometer
New study shows how people around the world are feeling and responding to the multiple threats they face today.
Learn more