New VoD subscriptions in Germany were down from 7% in Q1 to 3% in Q3, with Amazon Prime Video securing a third of all signups. 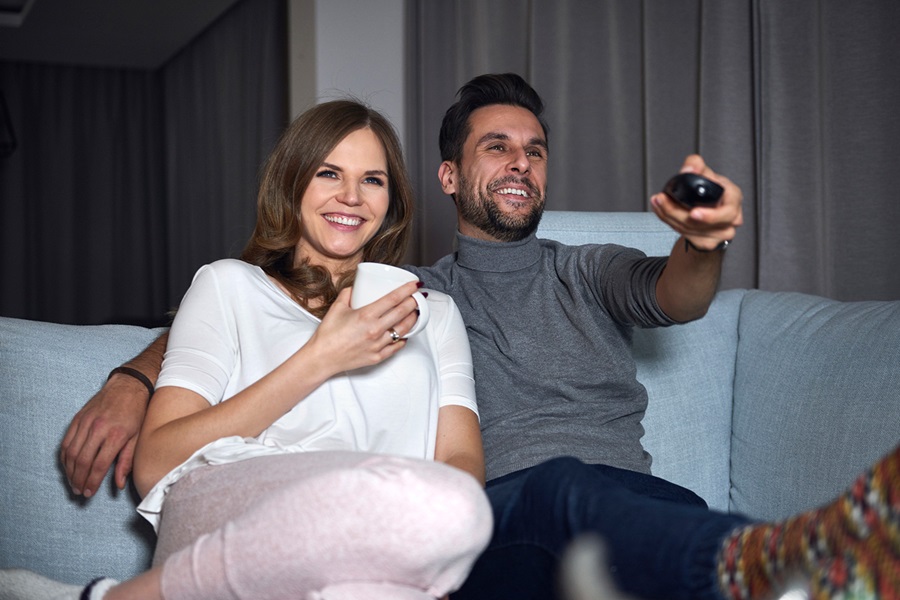 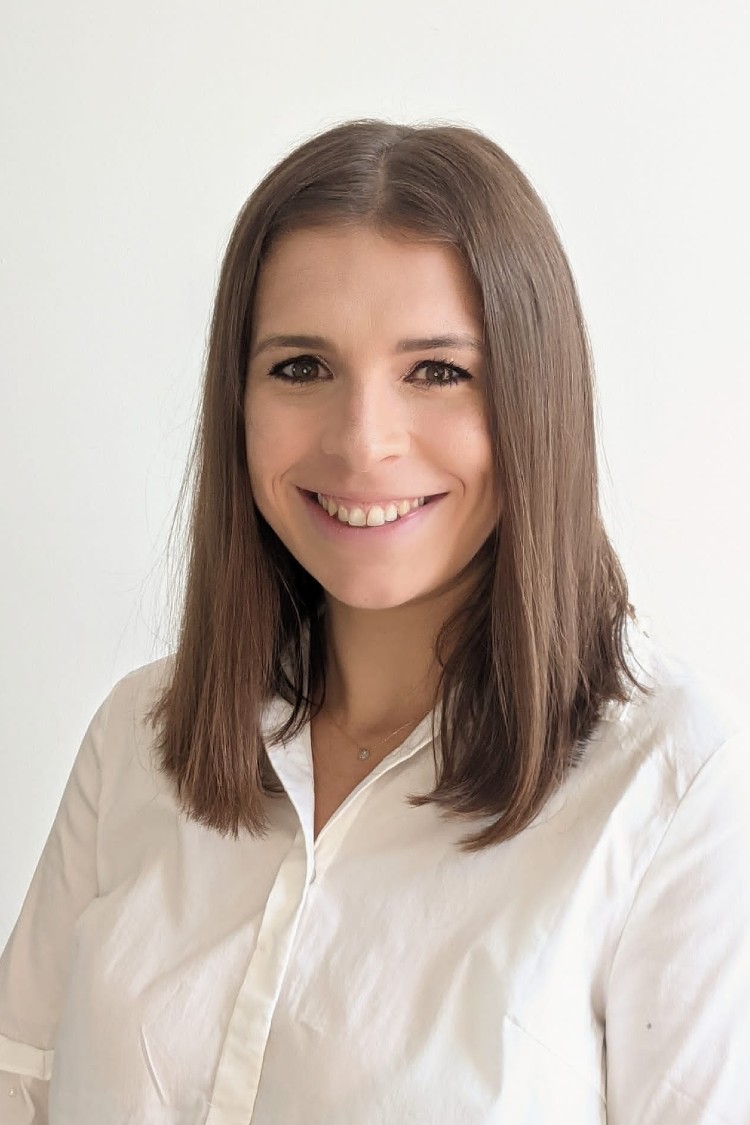 The German video on demand (VoD) market has bounced back to Q1 2021 levels, with 50% of German households currently accessing video streaming services, according to our latest Entertainment on Demand data. However, new subscriptions were down from 7% in Q1 to 3% in Q3, as Germans put down their remotes and enjoyed a summer outside.

Of these new subscriptions, Amazon Prime Video secured a third of all signups between July and September. Specialist sporting service DAZN doubled its share of new subscribers quarter on quarter after acquiring the rights to Friday and Sunday Bundesliga games in June. Over three quarters of those who cited specific content as a reason for sign up did so due to football, indicating its acquisition strategy aligns with consumer demand. There were also additional signups to watch sports such as boxing and handball.

DAZN has had a relatively smooth entrance to the German market and is now comfortably the 4th biggest SVoD service in Germany. Unlike the leaders, Amazon Prime Video and Netflix, DAZN has experienced a rise in market penetration quarter on quarter, growing its subscriber base by 13%. “Content” is the reason given by more than 70% of new consumers choosing DAZN, which is by far the highest of the SVoD competitors, and this is purely driven by the availability of sports matches.

DAZN respondents are more likely to be under 35 with no kids, and four times more likely to list “sports” as their favourite genre. It has the highest proportion of users watching out of home (OOH): the numbers watching at work, school or university is three times higher than that for Amazon Prime Video and Netflix. It is particularly important for services to be able to recreate the TV viewing experience when it comes to live sports, and DAZN is clearly achieving that. OOH usage is likely to drive up share of viewership as subscribers can transfer seamlessly across devices.

Who is top of the sporting league table?

As the sporting market heats up, DAZN, dubbed the “Netflix of sports” by its Chief Executive, appears to be solidifying its position in the German market. It’s increasingly sharing this space with the likes of Sky Ticket and Amazon Prime Video. Whilst DAZN has grown, Sky Ticket (home of the F1, golf and NHL), and UEFA Champions League rights holder Amazon Prime Video, are both losing subscribers. Reassuringly, although Amazon Prime Video is a much more established and diverse service, 1 in 10 customers who signed up to watch specific content did so to watch football, which supports its move into sports.

Looking at which services “sports lovers” in Germany subscribe to, 6 in 10 have Amazon Prime Video, a third have DAZN, whilst 1 in 10 have Sky Ticket. This indicates that there is significant headroom in the market for sports-focused services. DAZN has the potential to acquire more Amazon Prime Video subscribers, as currently only 8% of its subscribers also have DAZN. It appears that it is already making inroads, as Kantar’s research shows that the proportion of DAZN subscribers who also have Amazon Prime Video increased quarter on quarter. On the contrary, the crossover between subscribers with both DAZN and Sky Ticket is decreasing, potentially in part due to the higher cost of sport-focused subscriptions.

The minimum cost of using both services in Germany for those not on a free trial or version is over €32 monthly, without adding in the costs of the more expensive packages. In comparison, the cost of subscribing to the three largest services in Germany, Disney+, Netflix and Amazon Prime Video, is only €23. Sky Ticket’s annual Supersport package works out as €19.99 per month whilst the monthly offer comes in at €29.99, on top of the standard €9.99 entertainment service. Kantar’s data shows that 9 in 10 Sky Ticket subscribers pay monthly, meaning the majority will be on the higher tariff, whilst DAZN has three quarters on a monthly contract. DAZN increased prices earlier this year to €12.49 per month for an annual subscription or €14.99 monthly.

Examining the two services on perceived value for money, net satisfaction is three times higher for subscribers of DAZN than Sky Ticket. The findings also show that twice as many DAZN subscribers are on a free trial than Sky Ticket subscribers, which makes it easier to justify adding an additional service to a household’s repertoire. However, when it comes to DAZN pain points, issues with buffering or loading speed were cited by subscribers who were dissatisfied with the service, which is crucial to resolve if it wants to gain market share.

Looking to the future

Many new entrants are set to launch in the German VoD market over the next 12 months, heating up the competition even more. Paramount+ has announced it is expanding its reach into 5 additional countries in 2022. Paramount+ brings kid’s content such as Nickelodeon, putting the pressure on Disney+ to not only retain its share with families but to expand its offer to more generalised content, as it has been achieving with the Star content hub.

Of the top three services, Disney+ was the only one to grow this quarter. Disney+ has been successful in driving advocacy amongst its subscriber base and this is tied to love for the brand and the content on the service. Drilling into the specific content, it is titles that have been mentioned time and time again this year such as The Mandalorian and Star Wars that are driving this success. However, the introduction of the Star content hub means shows like Grey’s Anatomy are also pulling through. Disney+ has seen an increase in usage due to Star across all devices. This shift in attention away from solely children’s content should stand Disney+ in good stead for increasing market share in the future.

Germany will become Roku’s second big European rollout, delivering competition for Fire TV. In a country that has the lowest Smart TV penetration of the big 5 in Europe, this is a smart move. Roku can capitalise on non-smart TV owners who want to access streaming services.

Other services entering the market over the next 18 months are reported to be Peacock, which will be streaming favourites from the US, and Discovery+, which has partnered with Vodafone to bring the service to 12 markets. With all these new services on the horizon, the existing players in the German VoD market must stake their claim to give them a fighting chance at retaining subscribers once new entrants appear.

Read: Slow uptake of Video Streaming in Germany in Q2 2021