Explore the value of adopting a more empathetic approach to survey design. Learn how changing the wording of your questions can provide deeper insights. 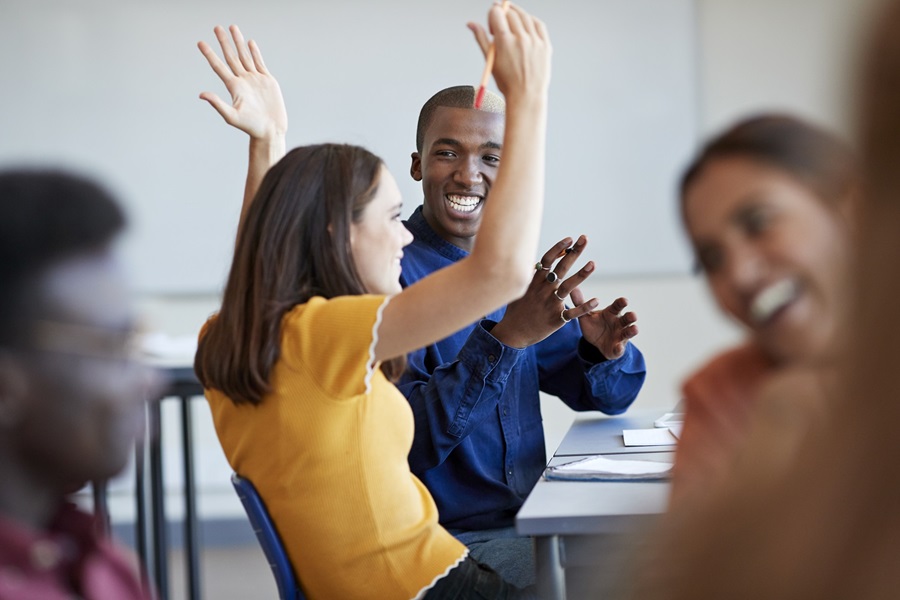 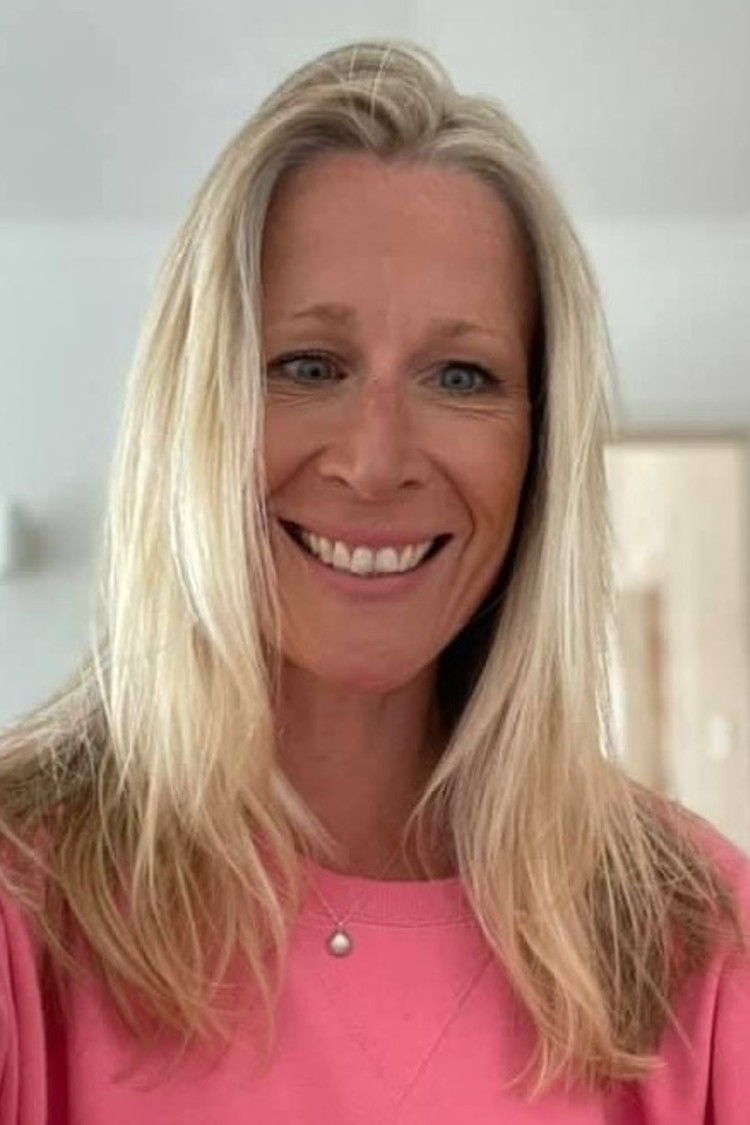 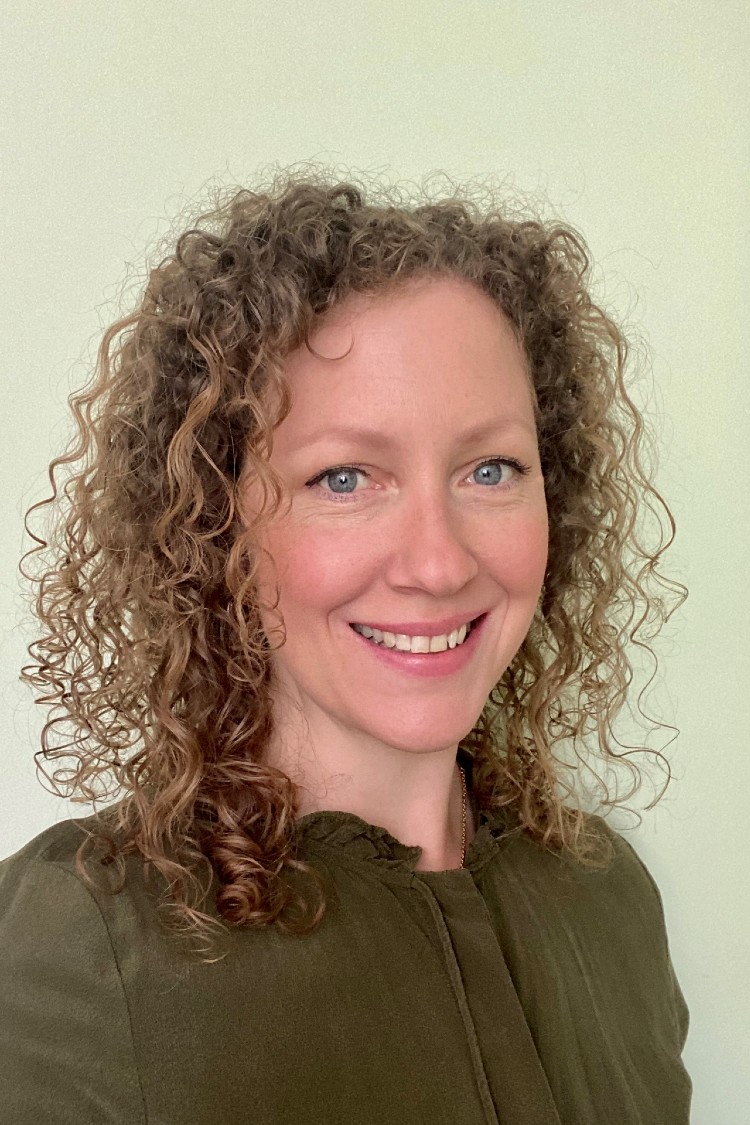 Whilst technology plays a key role in delivering insights at the speed and scale of life, how you ask your questions is important for uncovering human emotions. After all, as humans, we are not always rational or predictable. Getting to the nuanced, honest opinions of people can be the difference between seeing growth form your business decisions or not.

There may be some questions that you ask with the right intentions, but make people feel judged and answer dishonestly. For example:

It’s important to look at how to create a safe space where people can be wholly themselves and answer with complete honesty. But what does empathetic survey design look like in practice? Here are six ways to get started...

A key part of this is engaging respondents well. The biggest challenge for respondents is completing surveys with arduous tasks and giving it their full attention. How would you feel about taking a survey with a looping list where the same question is repeated for 20 brands? If you took the survey yourself, you would realise it’s very hard to stay connected to the questions and give considered answers.

In addition to focus, when people get bored taking a survey, you can expect to see more survey dropouts that can negative impact your data quality.

Unfortunately, in some of the most repeated survey questions, such as ‘how much do you earn?’ and ‘what is your working status?’, even ‘how old are you?’, there is an inherent judgement. By asking questions on people’s working status, we assume working is a social norm and unintentionally overlook and devalue other lifestyles or responsibilities. This can put people in a position where they feel they should lie, embellish, or downplay the truth, leading to poor-quality data.

But demographic data such as income and employment can be critical in analysis. So rather than removing them, re-frame or re-imagine the way you pose these questions to de-emphasise the characteristics in hierarchies.

For example, when asking respondents about their education level, replace “what is your education level?” with “what did you do after leaving school?” The latter is more conversational and open to a variety of career paths. If the respondent answers that they went on to do more education or training, we can ask which types of further education they took as a follow-up question – getting to the root question of education level in a more empathetic manner.

Some questions may be socially charged. This might make a respondent feel that there is an expectation to answer in a certain way, or cause them to reflect on their lifestyle choices. When there is unease in giving an answer, it could cause them to be less truthful in their responses.

To approach questions empathetically, it’s important to think about offering a range of options to answer these difficult questions. For example, when asking questions like “do you buy organic products?”, offering only a “yes” or “no” response option runs the risk of expecting certain answers. Instead, make people more comfortable by offering options that unpack why they do or do not, such as “I would if it was less expensive” or ”I would if it was more available”. Not only does this improve the level of honesty, it provides insight as to ‘why’ within the same question.

Overly personal questions in surveys may also be uncomfortable for respondents to answer honestly. Rather than asking survey-takers to reflect on their own behaviour, ask them to report on the behaviour of people they know.

4. Think of a survey as a conversation, not a monologue

Empathetic survey design is also about acknowledging that people like to feel listened to. Often a survey can feel like your answers are disappearing into a black hole and a bit like an interrogation.

At Kantar, we’re really passionate about turning surveys into conversations via a few simple techniques. Follow-up questions are often used, but we can take these a step further by adding conversational interjections like “that’s interesting” and “this is what other people said…”. The survey then automatically becomes more three-dimensional and more rewarding for the respondent.

Being mindful of what you are asking people to do is critical when planning your survey. Long lists, especially when people are aware of a lot of the brands within them, can create repetitive and exhausting tasks. Lack of attention can deliver less reliable responses or cause people to leave the survey early.

Thinking through what you’re truly looking to uncover and grouping your survey questions into manageable sections will help you simplify your survey and maximise the quality of the answers you receive. You can also use connected data in conjunction with online surveys to uncover more about your target audience and without asking a lot of questions.

In addition to simplifying your survey, simplify your questions by requiring less thinking. The question “how many units of alcohol have you consumed in the last 7 days?” not only involves a test of memory, but also calculating how many units are in different types of drinks. Instead, break down the question into small pieces to make it easier for respondents to respond, such as asking what drinks they consumed and how many drinks they had. It will give time for a considered and accurate response.

6. Focus on the fun! Motivate people to give meaningful feedback

Empathetic survey design is also about realising that people like to have fun. A gameshow style challenge can transform a standard brand awareness question into an engaging game. This not only challenges respondents to think more deeply, but taps into the inherent competitiveness of humans.

Humour can be a good tool to disarm a potentially loaded question and help the respondent feel comfortable. And the impact can be staggering. Kantar found that 27% of people who were shown a meme in the question “do you recycle?” admitted to never recycling, versus just 1% in a standard text question.

Gain a deeper understanding of Empathetic Survey Design, including best practices and recommendations, by watching the on-demand training module with our experts here.

For monthly survey design and sampling tips direct to your inbox, fill out the form below to subscribe.

Read: Get the best survey data by choosing the right question type

Read: How to get a representative audience for your online surveys

Watch: Getting closer to the truth 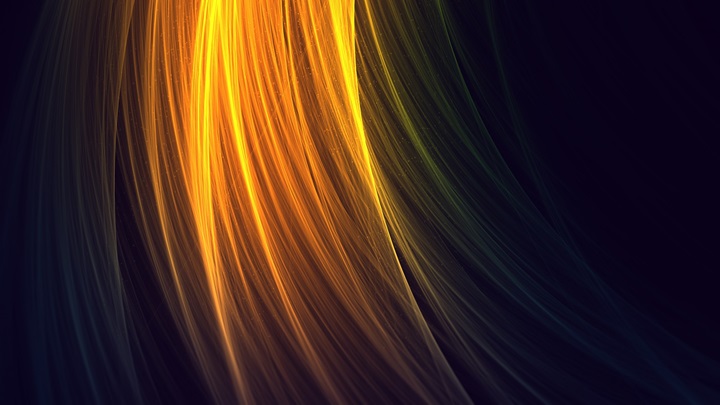 Gain a deeper understanding of people, with speed and at scale, using the Kantar global audience network and online data collection and connection services.
Learn more 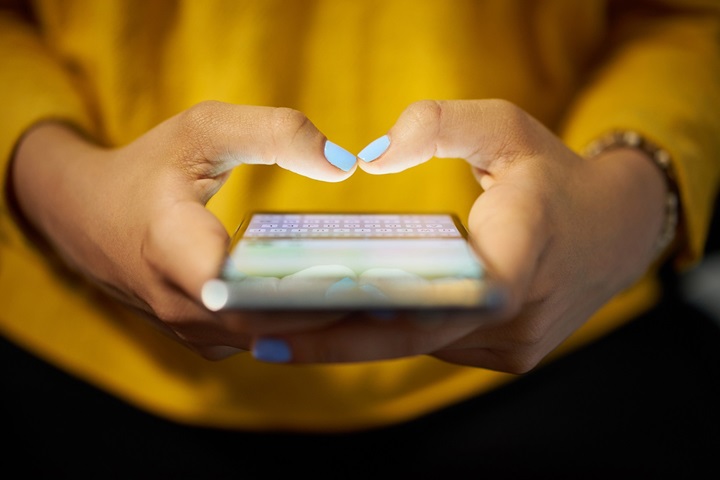