Read more about the latest Brexit Barometer data from Kantar. 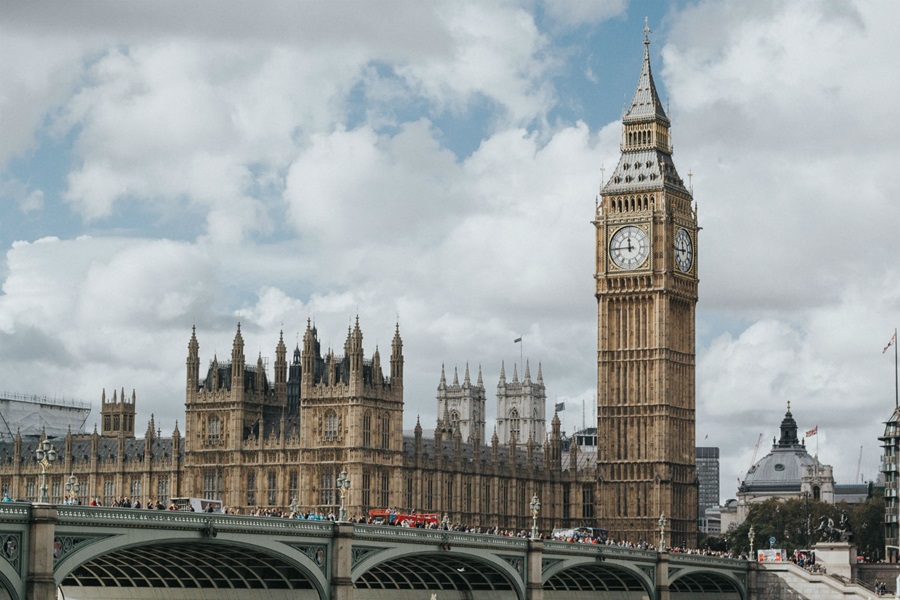 As the Conservatives continue to be mired in Brexit turmoil, 8% of those who voted Conservative in 2017 General Election would now vote for UKIP.

Latest Kantar data (“If a new referendum was held on the UK's membership of the European Union, how would you vote in this referendum?”), 35% of the public say they would vote Leave (+2), Remain 44% (+8), No vote/DK 21% (-10). The increase in support for Remain primarily comes from individuals that did not vote in the 2016 referendum (38% now say they would vote Remain compared with 18% that now support Leave).

According to January’s Brexit Barometer, the British public’s (sometimes contradictory) priorities for the UK’s exit agreement are:

When asked how likely are they to take action ahead of the UK’s departure date from the EU, 26% of those currently in employment (+3 vs Dec 2018) said they are likely to or have looked for a different job, and 1 in 3 people said they have already or will reduce spending on leisure activities or eating out (30%, -1 vs Dec 2018).