Kantar provides European Parliament with turnout and seat projections as the new Parliament is elected. 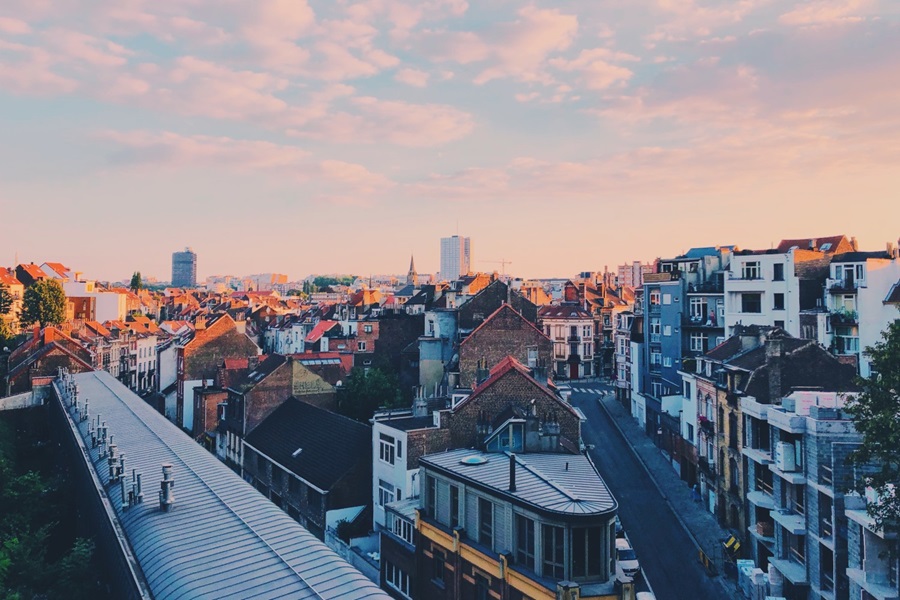 Get in touch
Public SectorPolicy & Society

The estimates and final results for all 28 Member States and the resulting seat composition in the European Parliament by the political group were established by Kantar on election night based on available, reliable national data (polling, estimates or actual voting results). In the months prior to the elections, Kantar also provided the European Parliament with seat projections based on published voting intention polls.

Kantar and the Parliament’s Public Opinion Monitoring unit provided precise and accurate seat projections of the 2019 elections compared to the final results.

The European Parliament’s Public Opinion Monitoring Unit, in collaboration with Kantar, published four seat projections, Reports on the Developments in the Political Landscape, based on a cross-section of national polls, for the composition of the 9th European Parliament. The purpose of these reports was to provide the most accurate and up-to-date information on the European political landscape in preparation for the election night on May 26 2019.

Nicolas Becuwe, who headed up and coordinated the team of 60 analysts on election night compiling the estimate, projected and final results with the Parliament’s Public Opinion Monitoring Unit, said of the collaboration with the European Parliament that “this was a fantastic demonstration of political and polling expertise of Kantar in all European countries. The decision of the Parliament to make this information publicly available, and for us to deliver such accurate projected results is a testament to the team’s expertise and scope.”

Roelof-Jan Molemaker, CEO, Public Division in Brussels said of the election night that “it is fantastic to see the highest turnout for a European Election in 20 years. Our studies, for the European Commission, for example, the Eurobarometer surveys conducted by Kantar, showed greater awareness of the upcoming elections, and a sustained campaign of ‘This Time I’m Voting’ from the European Parliament culminated in this great result, which we were able to accurately forecast by 8 PM on election night.”

The European Parliament’s Spring 2019 Eurobarometer, measuring public attitudes to the EU three months ahead of the European elections, revealed that despite the various internal and external challenges to the EU of the past years, continued support for EU membership goes with a strong belief (68%) that EU countries overall have benefited from being part of the EU - equalling the highest level recorded since 1983.